Qatar has not only shocked the world with a huge budget to host the World Cup but also shook the world with a striking and stunning opening ceremony. It appears amid all the controversies surrounding Qatar hosting this very tournament that brings all nations together, they already had it under control.

Many were the arguments raised by the West to refrain the host nation from hosting this footballing year tournament of the World Cup. 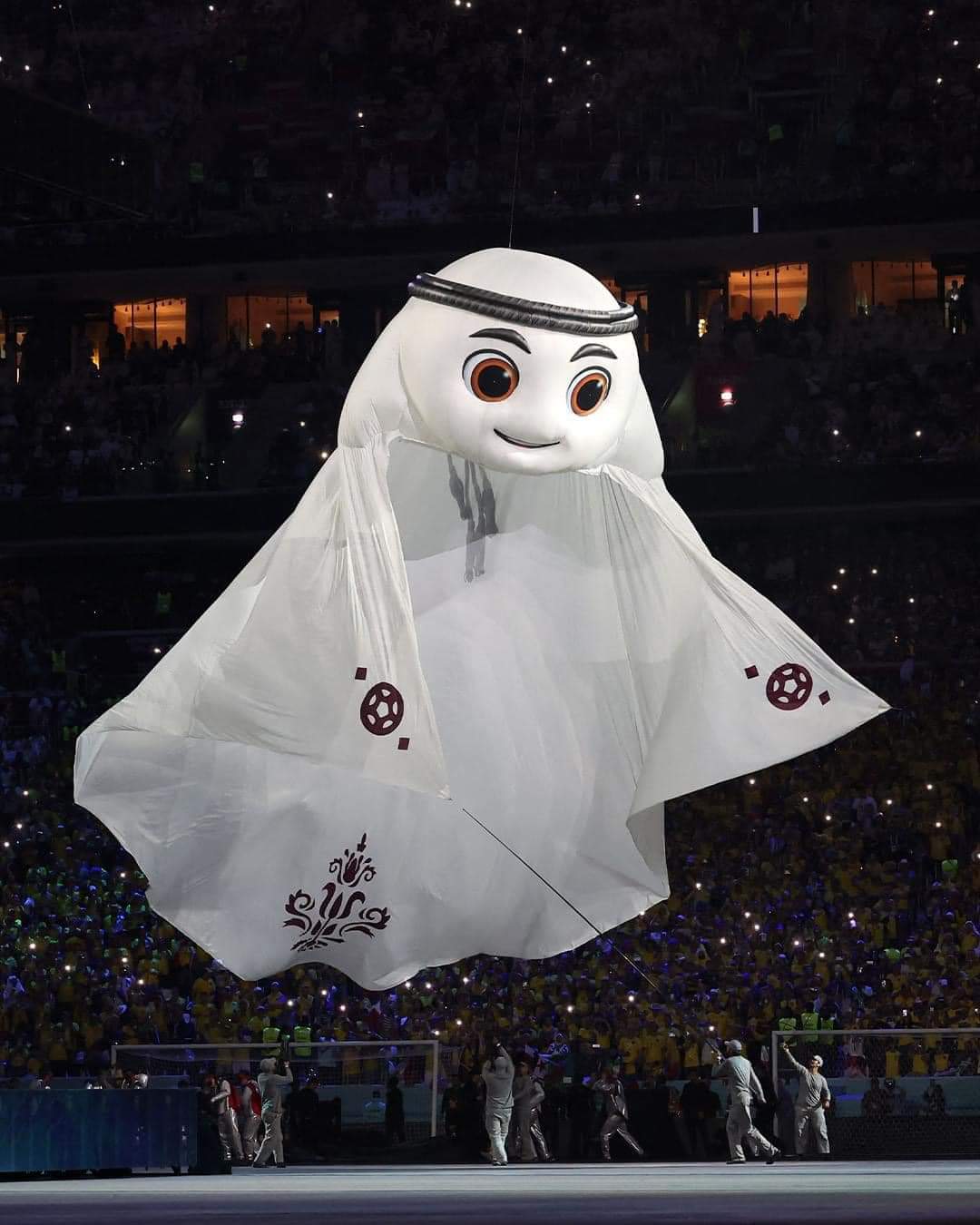 The very contender with Qatar to host this World Cup was the US. They had wanted to host it once again after that which they held in 1994. The Americans believe this could have boosted their country’s sports by creating more interest in sports for them after what they experienced in South Africa in 2010 when more of the natives flew to Africa for the tournament’s sake. It estimated that any country to host this tournament could boost their economy with an amount of about 400 to 600 million dollars.

Furthermore, Qatar in their quest to debunk these motions perceived to be erroneous by them, strategically used the opening ceremony to tell the world their part of the story. The co-sharing of the stage at the opening ceremony by the Hollywood actor, the singer and their own Qatari Ambassador and You Tuber was a tool they used to refute various arguments leveled against them by the West.

Ghanim AL Muftah’s presence was their way to tell the world they do not discriminate, irrespective of their challenges and Morgan Freeman and Jung Kook were the representation that all persons irrespective of race, all are accepted by the Qatari. In addition what amazed most people was the appearance of the Ace Hollywood 85-year old Actor Morgan Freeman at the opening ceremony of this tournament, given his previous ambitions to help his country of birth to win the 2022 World Cup hosting rights.

In 2010, the Oscar-winning Afro-American Actor travelled to Zurich as part of the US bid team, together with the likes of Ex-President, Bill Clinton and Sunil Gulati their soccer President among many other dignitaries, presenting a speech to try and win votes for his motherland before his slip-up left a bitter taste in his mouth.

In spite of Morgan Freeman being considered as a sellout and gone for the Qatari ”blood money” on social media, the Qataris used these men to present their case and vindicate themselves from all allegations leveled against them. The very reason they titled the opening ceremony of the tournament ‘’The Calling” and the presenters of the speech all said “We all gather here in one big home” just to depict Qatar believes in inclusivity.