The Chiana Traditional Area in the Kassena-NankanaWest District of the Upper East Region has celebrated its annual Fao Festival. 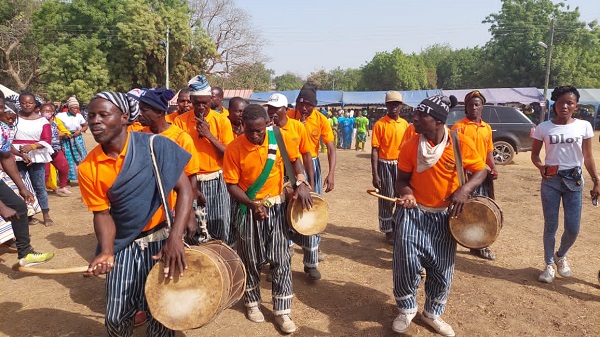 The people used the occasion to send an SOS to the government to reconstruct the Chuchuliga-Chiana-Tumu-Wa road which is currently in a deplorable state.

The Paramount Chief of the Chiana Traditional Area, Pe Detund ini Adiali Ayagitam, who is also the President of the Upper East Regional House of Chiefs appealed to the government to provide the region with an airport. 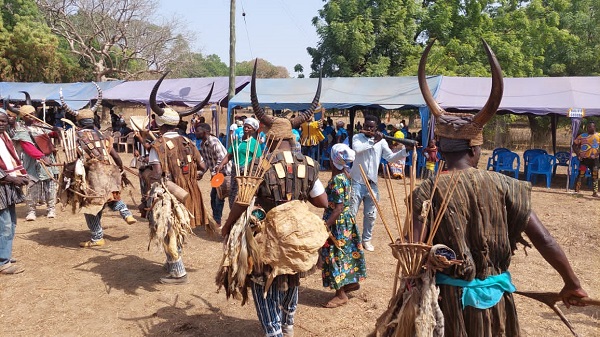 The Chiana people annually celebrate the Fao Festival, to commemorate the end of the harvest season and also to thank their gods and ancestors for providing rain throughout the cropping season. The people display their rich culture at the festival which attracts guests including politicians and traditional rulers. The Paramount Chief of the Chiana Traditional Area, Pe Detundini Adiali Ayagitam III, appealed to the government to consider making the Chiana Traditional Area a district on its own.

Pe Detundini Adiali Ayagitam who is also the President of the Upper East Regional House of Chiefs, said peace is invaluable and could ensure better development in the region. He says the people in Bawku, Kandiga and Doba must therefore give peace a chance. 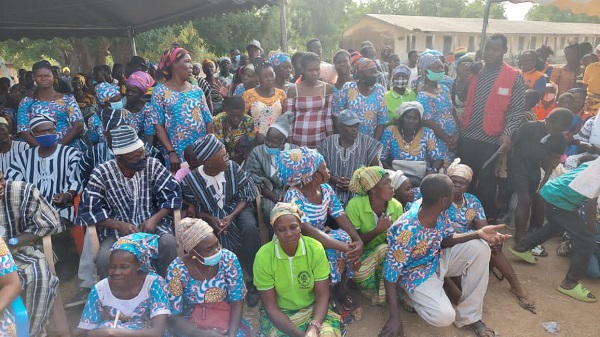 The Upper East Regional Minister, Mr. Stephen Yakubu, said the government remains committed to initiating pro-poor policies to alleviate poverty. He appealed to residents to live in peace and love one another.

The Fao festival celebrated by Kassenas in the Upper East Region is a platform to show gratitude to their ancestors for protection and good health during the cropping season. The festival had the theme “Building Chiana, strengthening our Structures for Development and Prosperity”.

It was to bring sons and daughters together to initiate development projects and activities for the ensuing year.