By Hannah Dadzie. The National Commission for Civic Education (NCCE), says Ghana should not be complacent to think the peace...
Read more

By Ama Serwa Bediako The Accra Regional Police Command has cautioned residents, particularly vehicle dealers to be vigilant ahead of...
Read more

Fast-rising Ghanaian Afrobeat songstress Iona has released a new single titled “Leonora”. The single which features Krachi was produced by Jusino and brings the total number of songs by the youngster to four.

In February 2019, she released ‘Penetrate’, and Krife ft Famous followed in May, and Party dance. Both songs were produced by Kasoa based producer Big Brain.

Known in real life as Abena Onuawonto Sam, the musician comes from Anomabo in the Central region and is currently studying a degree in midwifery at the University of Health and Allied Sciences in Ho.

She holds a diploma in Midwifery from the Hohoe Midwifery School and is a practising midwife at the Kpedze Health Center.

Iona took a keen interest in music during her secondary school days at the Action Senior High School in Madina where she joined the School Choir and won the hearts of many including her teachers.

She was also a member of the choir at the Hohoe Midwifery school.

She says her music is mostly inspired by happenings around her including social, spiritual and relationship issues.

Aside motivating people through her music, Iona is bent on contributing her quota towards reducing the rate of maternal mortality in Ghana. 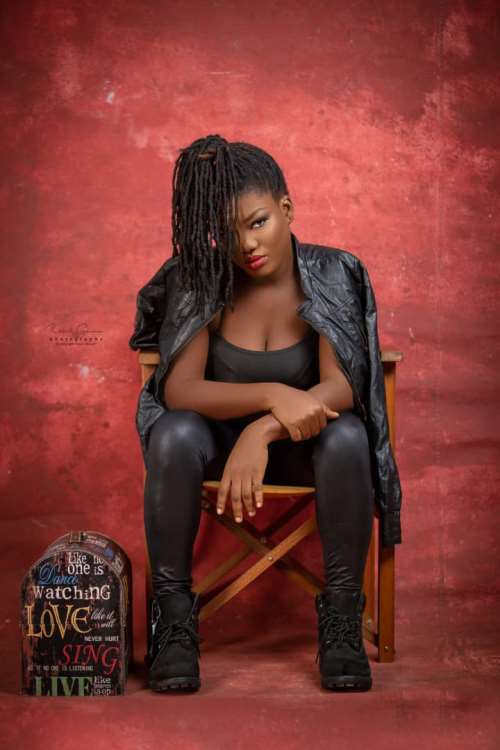 The musician says she is set to take the music industry by storm and wants to be the greatest midwife songstress. 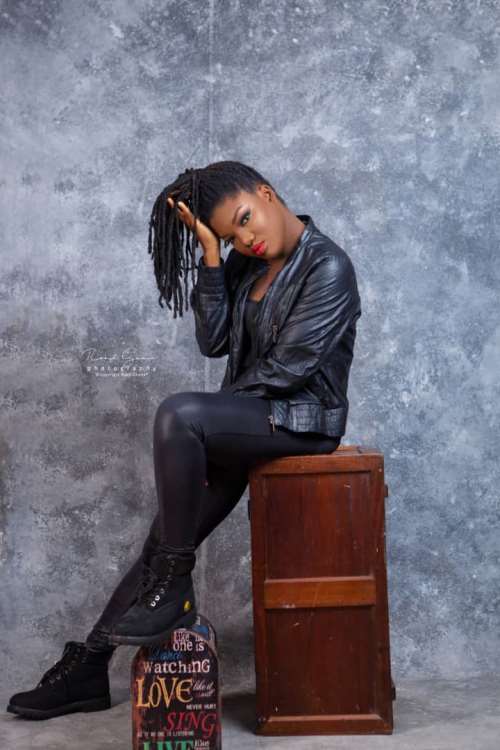 During her leisure time, Iona likes to read, watch movies and cook.

Iona is signed onto Funkz Entertainment.

By Hannah Dadzie. The National Commission for Civic Education (NCCE), says Ghana should not be complacent to think the peace it is enjoying cannot be...
Read more
General

By Ama Serwa Bediako The Accra Regional Police Command has cautioned residents, particularly vehicle dealers to be vigilant ahead of the yuletide. According to the...
Read more
General

By Doreen Ampofo. President Akufo-Addo has left Accra for Georgia, Atlanta in the United States of America. The President left on Tuesday, November 30, 2021, to...
Read more
Politics

By Edzorna Francis Mensah & Bubu Klinogo. The Majority in Parliament led by MP for Suame and Leader of Government business, Osei Kyei-Mensah-Bonsu on Tuesday,...
Read more

By Seli Baisie The 7th Edition of the Annual Black Art Street Festival is scheduled to take place this Friday, December 3 at Tema- Community...
Read more

‘Champions are made from trials, not triumphs’- Miss Universe Ghana, Naa Morkor

By Seli Baisie Silvia Naa Morkor Commodore, 2nd Runner-Up, Miss Universe Ghana 2018 has stated that as a queen one needs to serve. “As a queen,...
Read more

Ghana Association of Writers to hold 2021 Book Fair on September...