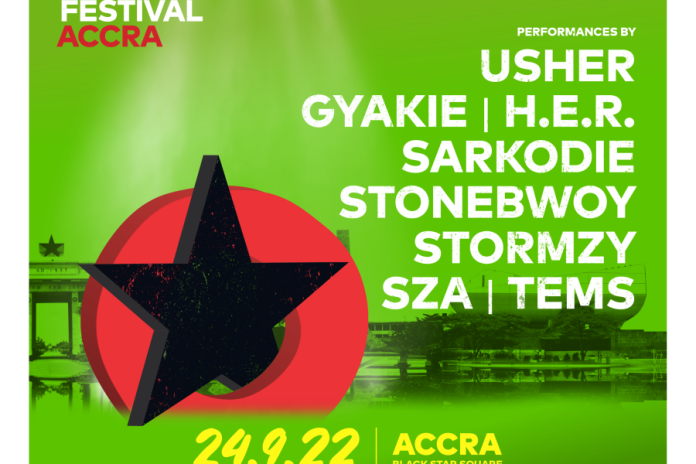 The 2022 Global Citizen Festival is all set to take place on Saturday, September 24, 2022, at the Black Star Square in Accra.

The Festival is the world’s longest-running global campaign which is supported by governments and world leaders across the world. Last month (August), the Ministry of Tourism, collaborated with Global Citizen and BBnZ to officially launch the festival in Ghana. 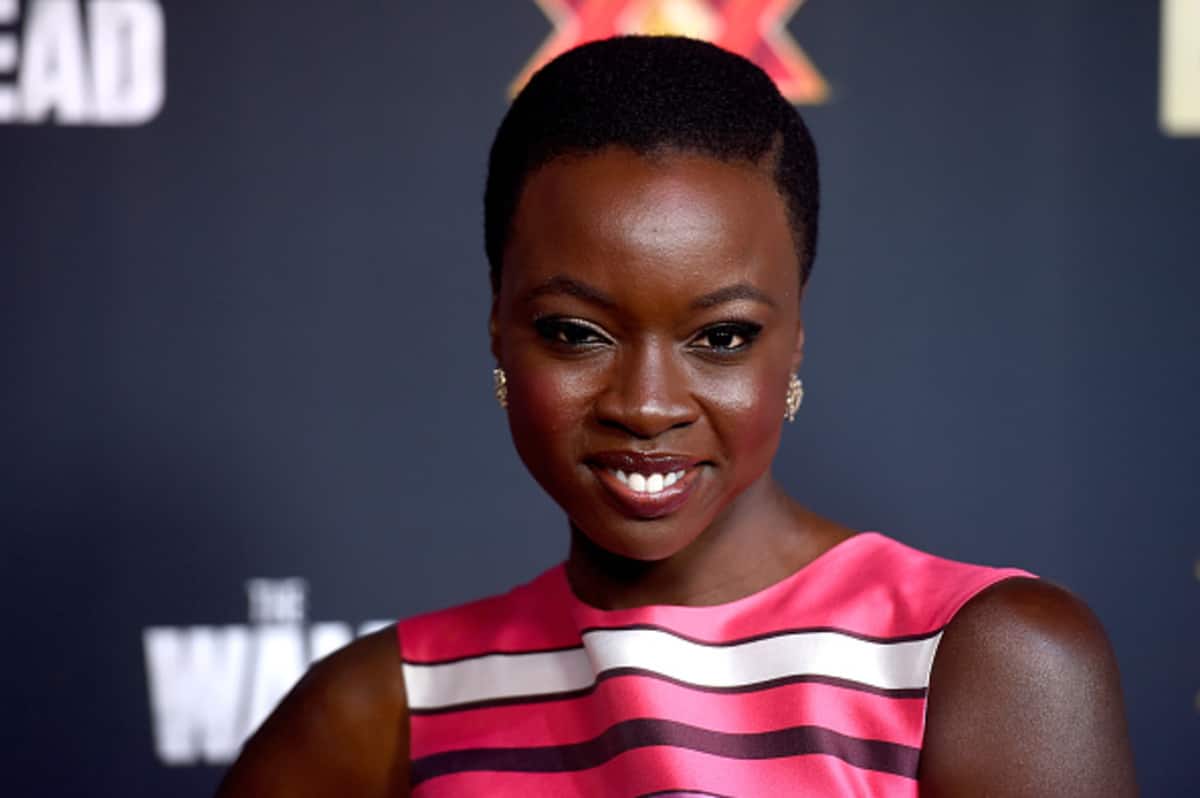 American-Zimbabwean actress and playwright, Actress Danai Gurira will be the host of the event. Other presenters joining her include Berla Mundi, Joselyn Dumas, Michaela Coel, Nomzamo Mbatha, and Sabrina Dhowre Elba.

Global Citizen is an international advocacy organisation and a global movement with a mission to defeat extreme poverty NOW, defend the planet, demand equity and achieve the United Nations’ global goals.

This year’s Festival will also be broadcasted and streamed worldwide on YouTube, Twitter, Amazon Music, the Amazon Music channel on Twitch, and Apple Music. 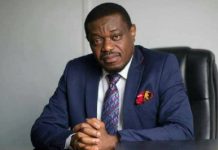 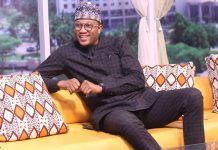 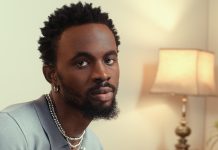