Ghanaian Afrobeat Artiste, Mr. Drew has revealed that his Spiritual Father is Kaywa, describing his relationship with the Ghanaian Music Producer like that of a father and son.

According to the Musical Dancer, the Ghana music industry is a ‘wicked one’ and he is grateful to have someone like Kaywa, who doubles as a Sound Engineer, to guide him.

“Kaywa is more like a Spiritual Father to me, apart from the production and everything, he preaches too, he does Ministry and apart from the music side, he has been advising me about how to live and balance stuff. Usually, it’s not easy. There are a lot of things involved and especially in Ghana. It’s a very wicked industry so is good to have somebody like that in your life,” Mr. Drew recounted.

Asked why he described the music industry as wicked, he responded that, “people want to be where you are. It’s not easy and if you lose guard, they will replace you with somebody else and that’s how it is. You have to be on your toes all the time” according to Mr. Drew. 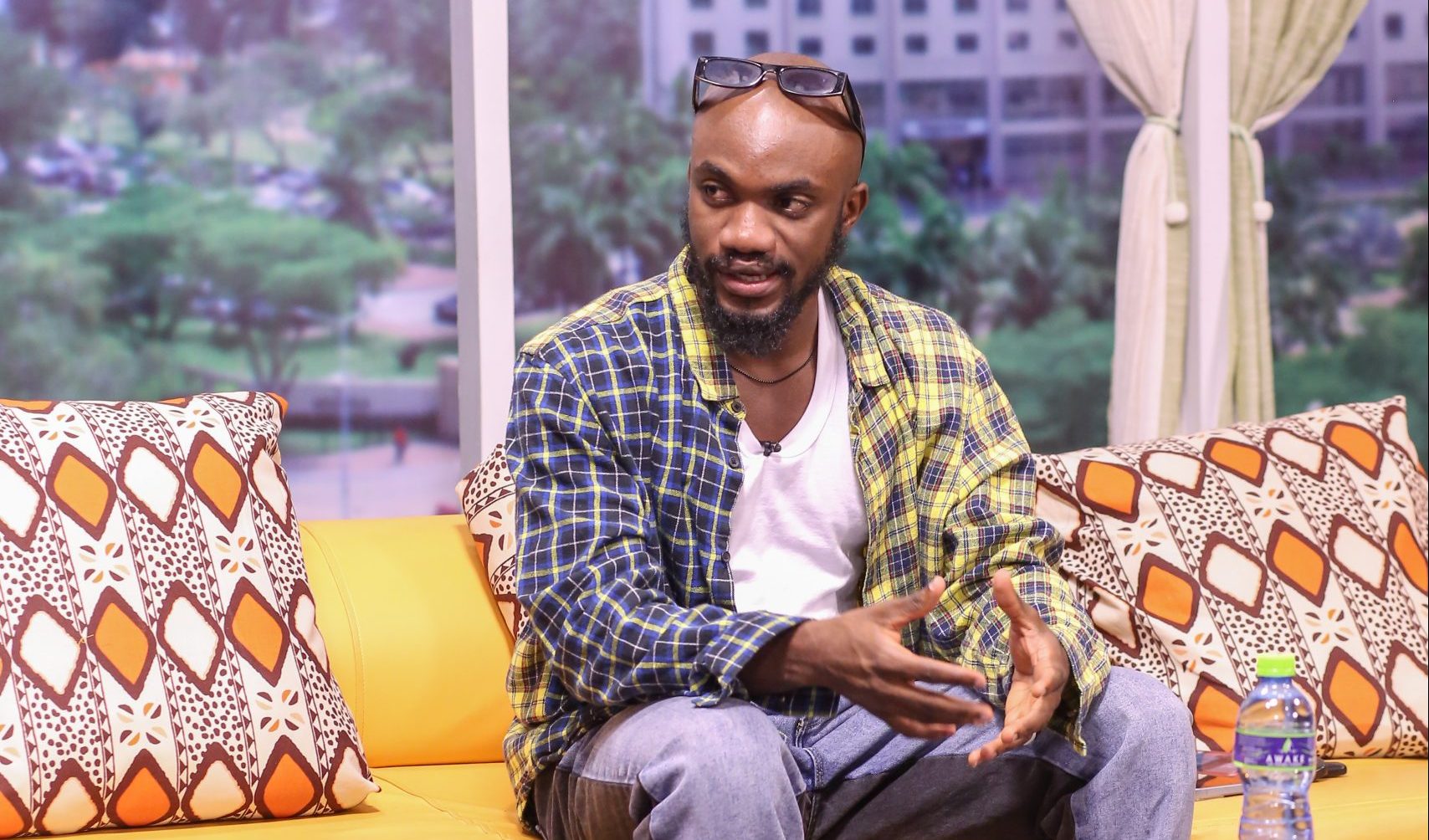 The “Dw3” hit-maker disclosed this on GTV’s Breakfast Show on Thursday, November 18, 2021.

Mr. Drew, born Andrew Nii Commey Otoo, mentioned that his rise to stardom was by grace and dint of hard work.

“I’ve worked really hard because looking at where I came from, switching from dance to music is not easy. How many people can boast of that? Like strictly dance and now you are doing music and dance and being celebrated for that, winning awards, doing shows, literally part of the list is not an easy task,” he said.

The 2021 VGMA Best New Artiste of the Year pleaded with Ghanaians to stream music on digital platforms to promote Artistes and not download songs over the internet.

Mr. Drew further explained that Musicians invest huge sums of money into production, shooting quality videos, and promoting them, which are expensive, and implored people to stream to generate income for Musicians.