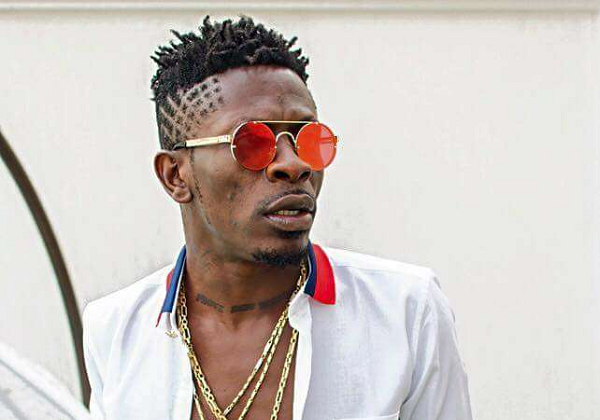 The Dance Hall Artiste Charles Nii Armah Mensah popularly known, as Shatta Wale and 3 others have been remanded into Police custody. They have been charged with publication of false news and abetment of crime.

Earlier today, October 21, 2021, Lead Lawyer for the accused persons, Jerry Avenobo, in his bail application which was denied by the Circuit Court Judge, Emmanuel Essendoh said the accused persons denied the allegations so that the presumption of innocence and principle of natural justice would be brought to bare in the Constitution. He prayed the court to grant his clients bail since they have a fixed place of abode,they are of good character, independent and of sufficient means. Lawyer Avenobo told the court that the fact of the case has been one-sided and they pray that the accused person would not be judged in a public court as the law is the ultimate in the country. He added that the accused person has been held for more than 48 hours and has suffered in this regard.

Council then told the court that the first accused person is internationally known and cannot run from the court. Prosecution led by Chief inspector Denis Tekpertey opposed the bail application based on section 96(5b) of the Criminal and Other Offences Act, Act 29. In opposing the bail application by Defense Lawyers, he told the court that there are other aspects of the case which they have to investigate. He explained that the accused person has thousands of followers meaning he is influential and when granted bail he will go on radio granting interviews. There is no evidence before the court that he is sick. Again the safety of society is at stake and the interest of society is bigger than that of an accused person.

The case has been adjourned to the 26th of this month. 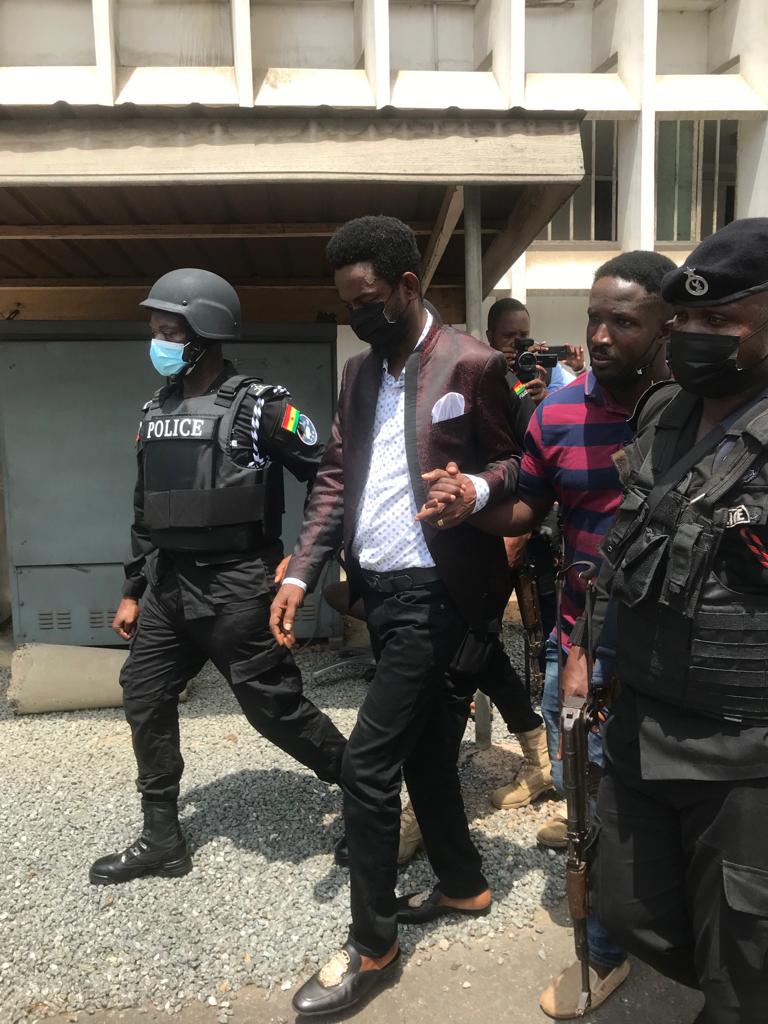 Meanwhile, the Bishop of the New Life International Church Steven Kwasi Appiah who gave the prophetic message that Shatta Wale will be shot has also been remanded into Police custody. He has been charged for causing fear and panic and has pleaded not guilty to it.