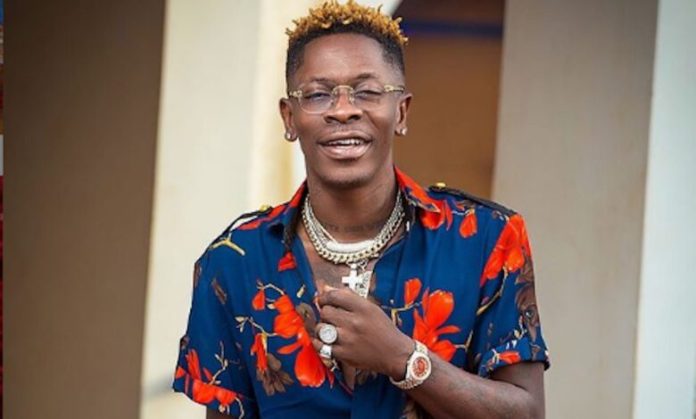 Charles Nii Armah Mensah popularly known as Shatta Wale has pleaded not guilty to publishing false news on social media with the aim of causing fear and panic.

The controversial artiste appeared in court today, October 21, 2021, after he handed himself to the police on Tuesday.

The Accra Circuit Court has remanded the dancehall musician in police custody for another week, while investigations continue.

On Monday, his personal assistant claimed that the musician had been shot and was receiving treatment at a health facility in Accra.

Police in a Facebook post says “they were remanded following a request by the police for their continued detention due to ongoing investigations on their alleged involvement in the publication of false information with the intention to cause fear and panic.”

Meanwhile, two of his accomplices were charged with abetment of crime.

The Reggae Dancehall King is expected to reappear in court on October 26, 2021