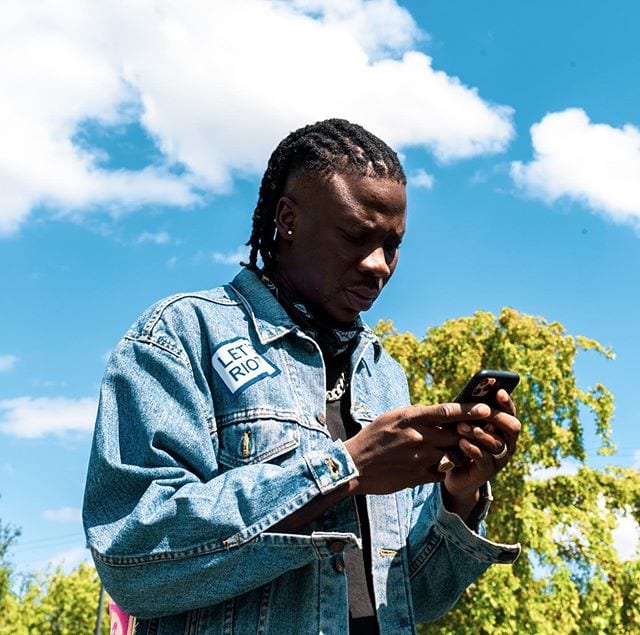 The StoneBwoy and Burniton Music Group Brand is undisputedly one of the biggest on the African Scene and the world at large, following collaborations with Keri Hilson, Beenie Man, Sean Paul, Morgan Heritage cement this claim.

The success of the Artist on the global stage is aided by the social media activism of some fan groups, one of the most active and loyal fan groups on Twitter is @BhimFanPage. 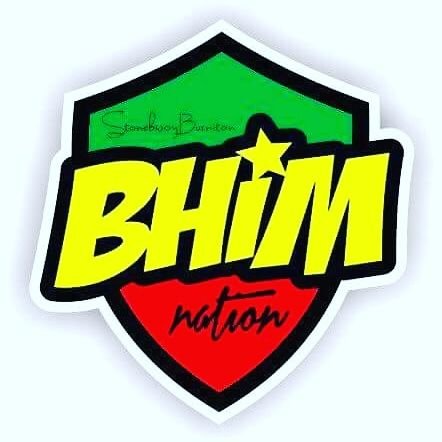 With songs to write, gigs to book, shows to play, rehearsals to run, and much more, some artists miss out on regularly updating their fans and that is where fan pages come in.

The account on Twitter religiously promotes the works of the Artist to the minute detail, chronicling his entire journey on Twitter, all while giving fans a chance to be up to date with information about the artist, most of which cannot be found on his official handle.

The account through the creation of hashtags has rocketed the Artist release reach by appearing at the top of trends.

They reached 1 million-plus people online with the recent campaign on StoneBwoys’s new song #GreedyMan in less than 72 hours.

Stonebwoy in one of his interviews revealed that he had exclusive permission to remix Alpha Blondie’s 1985 hit Jerusalem.

EU will raise more than €15 billion to fight coronavirus -Ursula...