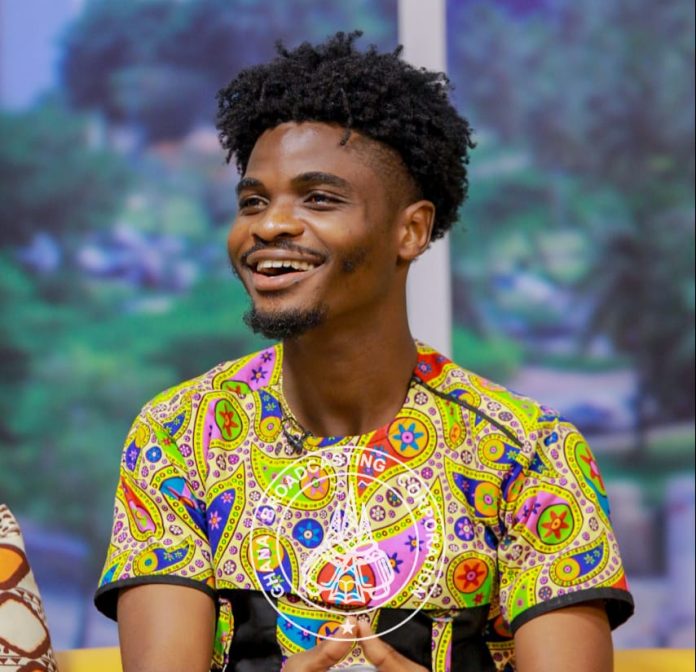 Comic Actor William Odartei Lamptey popularly known as Willie Chembez has explained while on the GTV Breakfast Show on October 15, 2021, that there is difference between a stand-up comedy and a comic acting.

He went on to explain that comic acting involves characters in action in a storyline whilst stand-up comedy is a comedy performance and narrative craft whereby a comedian communicates to a live audience. He mentioned DKB as an example of a stand-up Comedian. He also mentioned the likes of Foster Romanus and Clemento Suarez as comic actors.

Mr. Chembez disclosed that his first role as a comic actor commenced as “Yakubu”. This, he said, served as a stepping stone for him into the comic industry, and later helped his career.

On how well is career has been, Mr. Chembez further explained that comic production was doing great until the Corona Virus interfered,

“Comedy was bombing until corona came” he stated.

He said however that digitally, with the help of content creators, comedy is doing well and would continue,

“If we’re paying attention, we’re going to do well” he added.