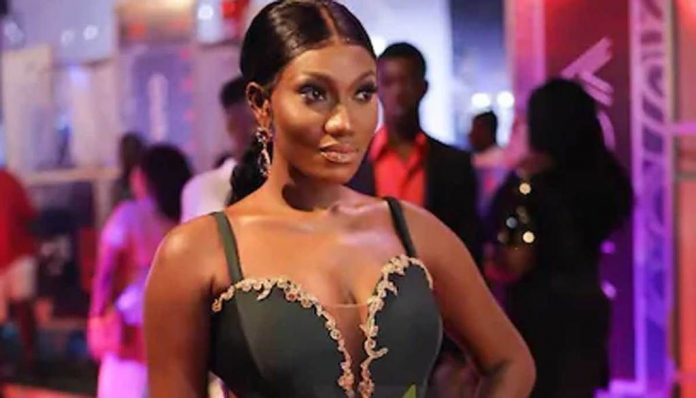 In an under 6-minute video, the queen of Ghana music and multi-award winning musician  Wendy Shay detailed her journey in the Ghanaian music space through hatred, cyber bullies and treats but God and support from family kept her going higher.

Wendy Shay has announced the release of her second album titled ‘The Shayning Star’.

Scheduled to be released on the 16th of April 2021, she described herself on this album as the rose that grew from the concrete and cornerstone that has been rejected.

The announcement video also went on to acknowledge her vast accomplishments in the short period she has been in the industry. 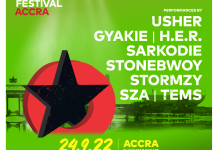 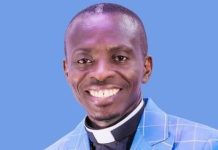 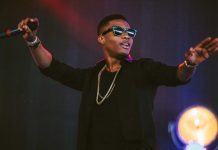