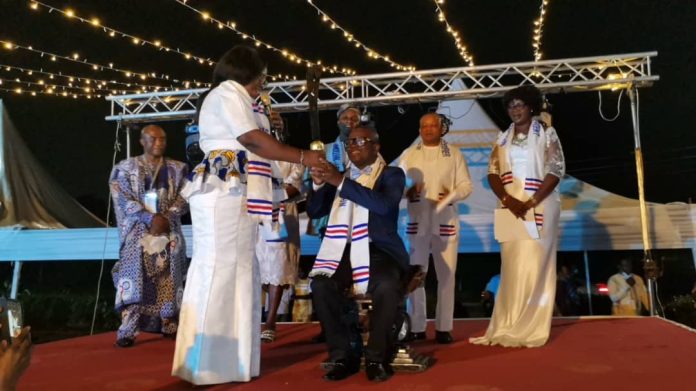 The week-long 6th National Delegates’ Conference of the Ghana National Association of Teachers, GNAT, has ended in Kumasi in the Ashanti Region with the election of new National Executive Committee members.

The election for the National President, Second Trustee and Treasurer were the most keenly contested in the history of the Association.

The selection of the National President ended in a dramatic fashion. 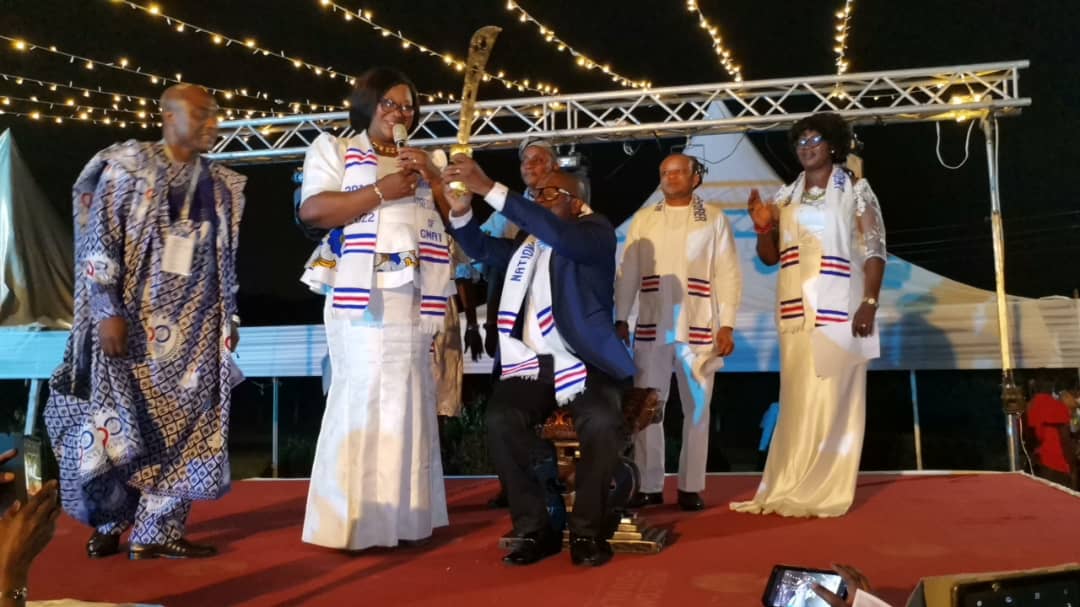 Seven members contested to replace Mrs. Phillipa Larson. At the end of the first round of voting, the incumbent Ashanti Regional Chairman, Prosper Tachie polled 288 votes out of the 636 ballots and was followed closely by Reverend Isaac Owusu who got 248. The drama ensued after the Run off votes, when Reverend Isaac Owusu emerged as the new National President by overturning the earlier votes tally with 321 votes, while Prosper Tachie trailed him with 318 votes. 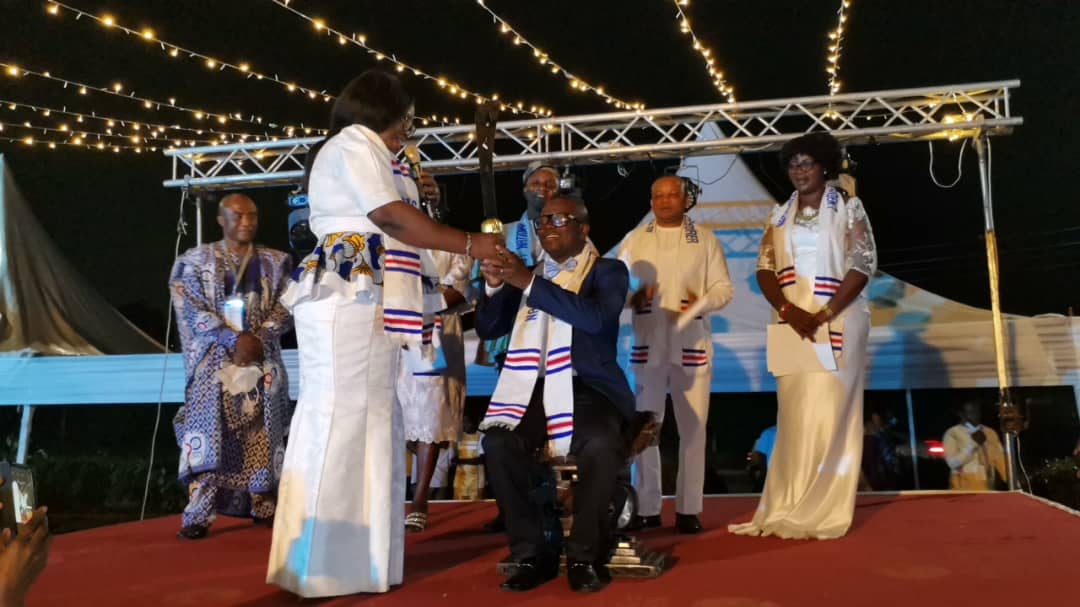 The Vice President position was won by Madam Lucy Amanda Asamoah who polled 343 of the votes, beating her three other contenders. The other position which was keenly contested for was the National Treasurer slot which went into a runoff between Ransford Nsiah Lolih and Marian Kwatetso Cobbla.

Four members contested for that position. In the end, Ransford Nsiah won the slot with 365 votes while his closest contender, Mr. Cobblah had 273 votes.

John Owusu Mensah emerged as the National 1st Trustee with 372 votes to brush off the challenge by his only contender, Atta Nanqueya Longiya who had 264 votes. The Second Trustee position which also ended in another Runoff, was won by Madam Mercy Nabia Sagbil who defeated six other competitors with 324 votes leaving her run off contender, Eureka Donudenu with 314 votes.

The position of a General Secretary is by an appointment and held till the holder reaches the mandatory 60-year retirement age.

The new National Executives team will manage affairs of the GNAT until 2026.