Director-General of GBC, Professor Amin Alhassan has stressed the commitment of management to continuously train staff of the Corporation as well as resourcing and retooling all its regional stations towards effective operations.

He said this at a lecture to climax the 25th Anniversary Celebration of GBC Radio Savannah in Tamale. 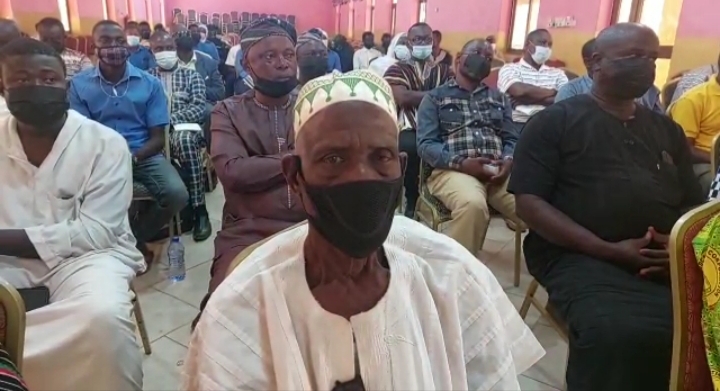 It ushered in a new dawn, as the first FM station in the Northern Region. And like the morning sun, Radio Savannah carried the promise of bringing light to the area and helping it address challenges such as poverty, illiteracy, and disease. The station has been a reliable companion for rural people and urban dwellers providing information on issues of national and public concern.

Radio Savannah enjoyed monopoly as the only local radio station with the frequency to broadcast in the Northern region for years before the establishment of private commercial radio stations. For 25 years, the station is still considered the pace setters of radio broadcasting in the region which has chartered the path of community engagement and community service for others to follow.

The Anniversary Lecture brought together dignitaries from all fields. The Regional Director of GBC Radio Savannah, Yaw Ampofo Kwarteng, said in spite of competition from private FM stations, Radio Savannah has lived up to its core mandate as a Public Service Broadcaster and ”remains the authentic and trusted voice of the North”.

He said the station is poised to improve on its content to suit the demands of clients.

The Director-General of GBC, Professor Amin Alhassan, paid tribute to past staff of the Corporation for their immense contribution to the growth of the station. 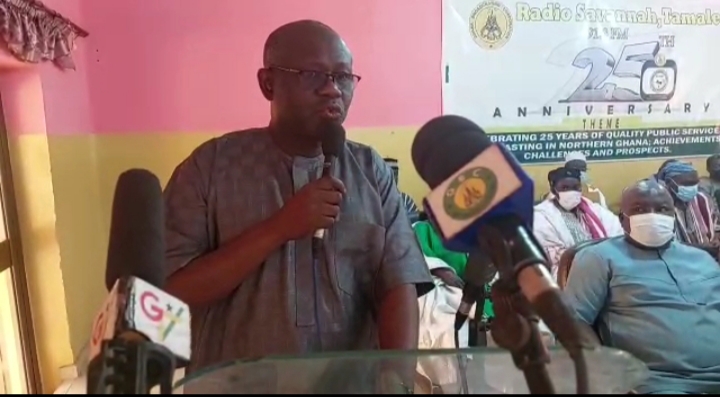 ” GBC will not relent on its efforts to develop its human resource base especially at its regional stations for effective national broadcasting”.

A Former Registrar at the University for Development Studies, UDS, who doubles as the Chief of Yapei Traditional area, Chief Dr. A.B.T Zakariah, who delivered the Anniversary Lecture, congratulated GBC for the feat, ”especially for blazing the trail of Public Service Broadcasting in the Northern region”. 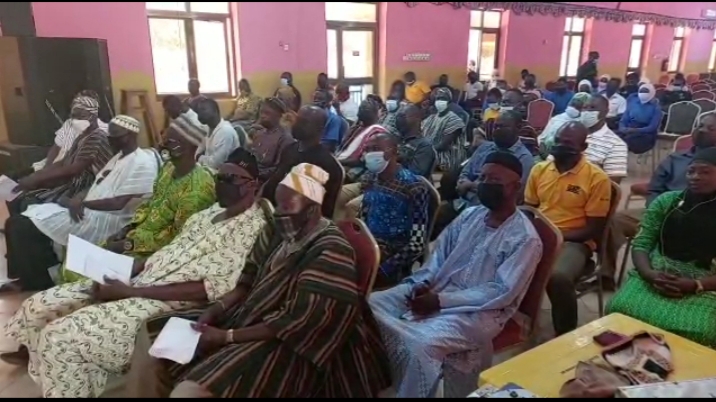 Dr. Zakariah, urged the Corporation to devise innovative ways at generating revenue to improve upon its operations.