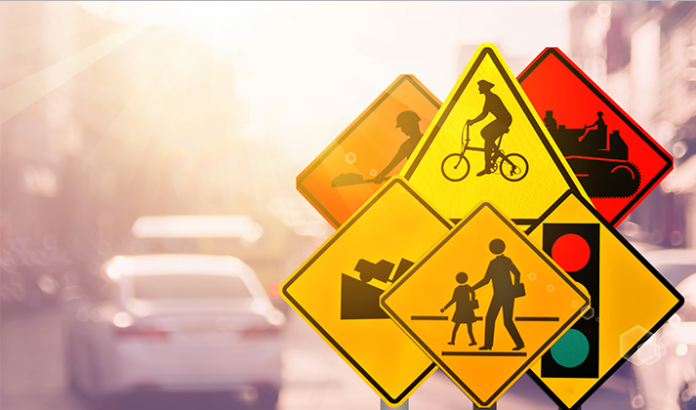 The Mallam Market Queen, Maa Fio, says heavy vehicular traffic on that stretch of the Mallam-Gbawe Highway should be blamed on the Ablekuma North Municipal Assembly.

Traders have moved from the main market and are using the pavements and shoulders of the road as their trading grounds.

On a visit to the Mallam Market, Maa Fio told GBC News that the Traders Association has done its bit to clear the women off the pavements, but the assembly which collects daily tolls from them must ensure its task force are on the grounds to enforce the by-laws.

In Accra, like most cities, rush hours are very common in the mornings and evenings when most people are travelling to or from work. The phenomenon can be very frustrating and time-consuming. It’s even more frustrating when heavy vehicular congestion is caused by persons such as traders who opt to use the middle of the roads to conduct their business inconveniencing road users.

This uncomfortable episode has gained ground on the Mallam Market stretch of the main Kaneshie-Kasoa Highway.

Activities of traders cause so much traffic that one would have to use more than an hour to cover a journey which would have taken 20 minutes. But according to the Mallam market queen, Maa Fio, they are not to be blamed for that development.

“I was summoned to court for using cane on the women. I used to speak to them quietly. Previously, I was sprinkling ice water on them to get them inside the market. They refuse to move unless there is an authority around. What is the AMA doing? AMA can deploy at least two or three City Guards to calm situations. They respect me as a woman and I can do something about the situation but I can’t stand here all the time,” she lamented.

Maa Fio said as a market, they have done their part to address the problem and so the assembly must up its game on the matter.

She called on Authorities to build an appreciable market for women.

“We do not have formal education. We want the educated to help us build something good for all Ghanaian women because the market belongs to us. Please help us by building something nice then everything else will be fine,” Maa Fio added.

Efforts to get the assembly to speak to the issue were unsuccessful as the MCE, Kofi Ofori, and the Assembly Man for the area, Abeshie Lion, gave various excuses as to why they are unable to comment on the issue.

Parliamentary Press Corps to partner Speaker to maintain harmony in the...

APPSA presents vehicle worth over GH₵50,000 to outgoing headmistress