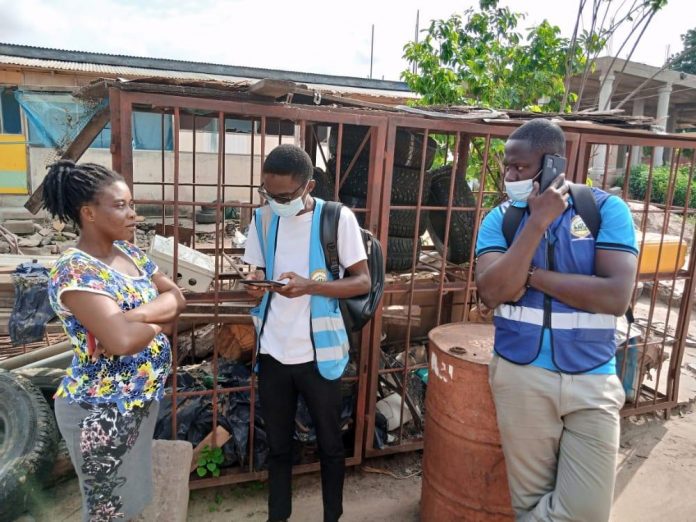 Census enumerators in the Ningo-Prampram District has successfully tallied about 86,000 households within the area at the end of the 14-day schedule. 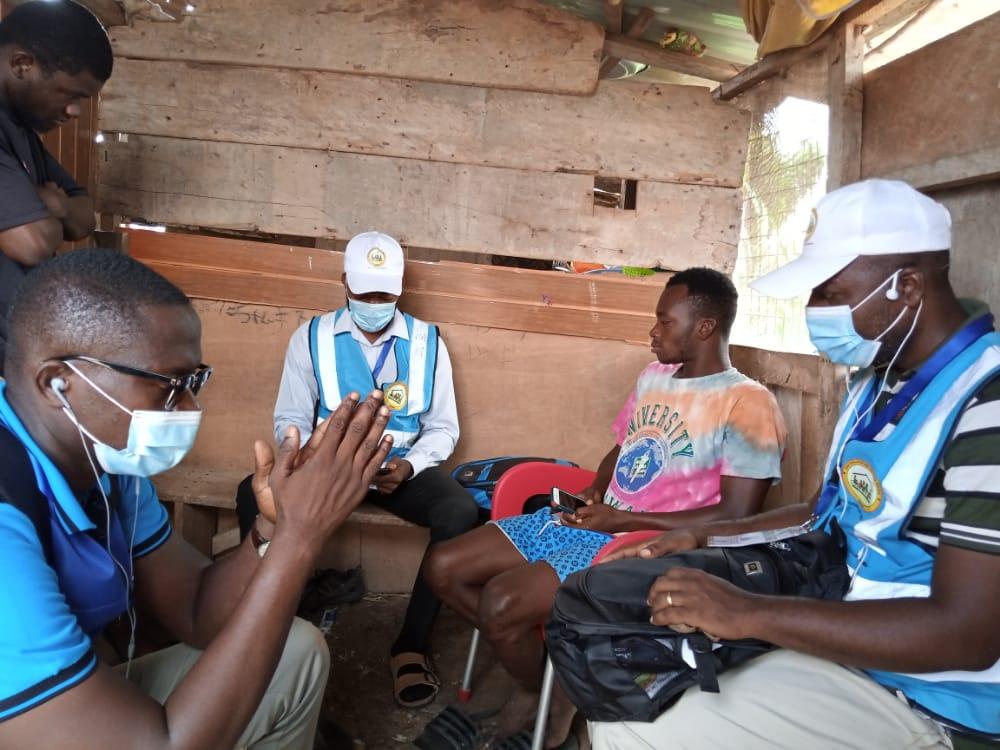 Mr Dugba said even though the official completion date for the census was over, the team would continue to enumerate every household and therefore assured those yet to be captured to welcome and cooperate with the enumerators when they visit their premises.

He explained that it was taking them a longer period to cover the entire District due to its vast and scattered nature, indicating that the District had overgrown the demarcations his outfit did two years ago.

Mr Dugba observed that places that had no houses or had structures at the footing level at that period had all been completed and occupied making their estimation of the number of enumerators insufficient.

“Even though one person has to take care of an enumeration area, we are having some areas, so big that five enumerators must cover it,” he said.

Mr. Dugba said the office had to rely on some enumerators from adjourning districts to make up the numbers, saying most of them had been complaining of lack of funds for transportation to those areas such as Mobole.

Touching on some other challenges faced by the enumerators, he said some of the localities were only accessible by use of motorbikes which also put their lives in danger, making them reluctant to visit those areas.

According to him, some refused to be enumerated due to political issues, while others especially those in gated houses refused the official’s entry with some threatening to open their wild dogs on them.

“Someone even used cutlass to chase our enumerators out of their premises, this kind of behaviours are making the counting very difficult. We beg them to see this as their civic responsibilities and allow us to do our job,” he said.