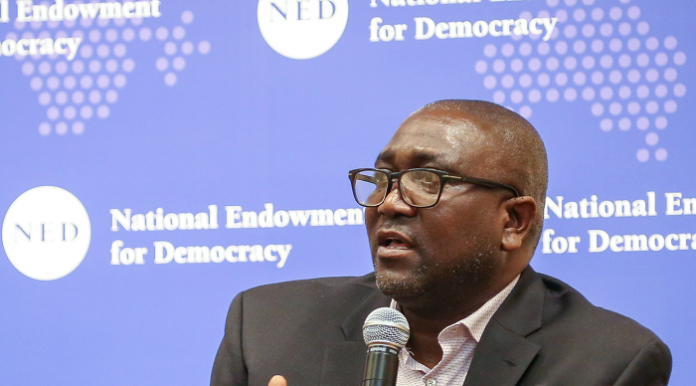 It noted an escalation in incidents of hate speech, disinformation and incitement on radio of “a scale and scope” that posed “a clear and present danger to the Bawku community” and cautioned radio stations in the enclave to be circumspect.

A press release issued by Mr George Sarpong, Executive Secretary, NMC, said some of the cases were “closely reminiscent of the egregious misbehaviour of Radio Television Libre des Mille Collines (RTLM) in the Rwandan genocide.”

It said the collective search for peace must be anchored on a proper balance between the right of radio stations to broadcast and the legitimate need of society to protect public order as envisaged under articles 162,163 and 164 of the Constitution (1992).

The Commission said, “drastic consequences attend on culpability,” and called on owners of radio stations in Bawku to adopt stronger gatekeeping measures to ensure that persons with interests in the conflict did not hijack radio stations to foment trouble.

“Owners must be careful who they recruit as programme hosts and, which persons are invited as guests on discussion programmes. Owners must remember that they bear ultimate responsibility for whatever happens on their networks.”

It gave all owners of radio stations in the Bawku area two weeks to submit to the Commission clear measures they had put in place to ensure professionalism.

The Commission also advised media houses outside Bawku to be very circumspect in their coverage of the conflict and reminded media practitioners about the prosecution of journalists at the International Criminal Court and asked them to be guided by that.

“Ultimately, it is important for stakeholders to understand that at the core of the tension between free expression and public safety is the need to seek the public good,” the Commission said.

It said the Media Foundation for West Africa and the Ghana Independent Broadcasters’ Association had offered to assist any broadcaster in Bawku who may require assistance to review gatekeeping and professional systems and asked radio stations there to take advantage of the offer.