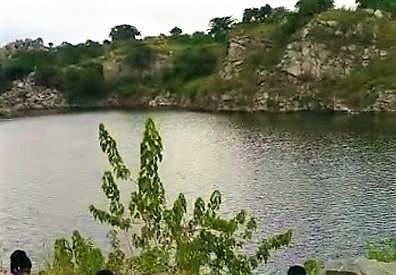 The body of a 21-year-old young man who drowned in a pond at Kenyasi-Truba in the Kwabre-East District of the Ashanti Region has been retrieved.

Isaac Oppong, who had gone fishing in the pond on Monday, June 21, reportedly got drowned and went missing.

Mr. Kwabena Nsenkyire, the Regional Coordinator of the National Disaster Management Organization (NADMO), told the media in Kumasi, that it took some expert divers to retrieve the body of the deceased late Tuesday.

The body, he said, had since been deposited at the morgue for autopsy.

The late Oppong was said to have gone on a fishing expedition with some friends when the incident happened, but could not be rescued as there were no divers.

Meanwhile, the Kenyasi Police had commenced investigations into the incident.

Deal with those engaged in corrupt acts- CARITAS Ghana

Request by NDC witnesses to cross-examine others rejected