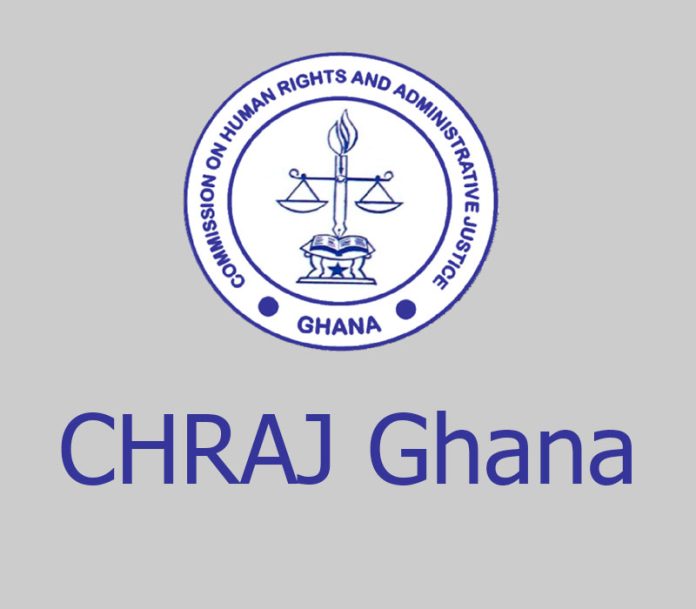 The Commission of Human Rights and Administrative Justice (CHRAJ) has expressed worry about the increase in expulsion cases being orchestrated by some traditional authorities across the Central Region.

The Commission said the practice had resurfaced in many remote parts of the region. The Regional Director of CHRAJ, Daniel Amosah said Chiefs or traditional authorities tend to banish members of their community, sometimes over trivial matters such as failure to participate in communal labour.

He said the practice has outlived its relevance with constitutional democracy, international rights and conventions.