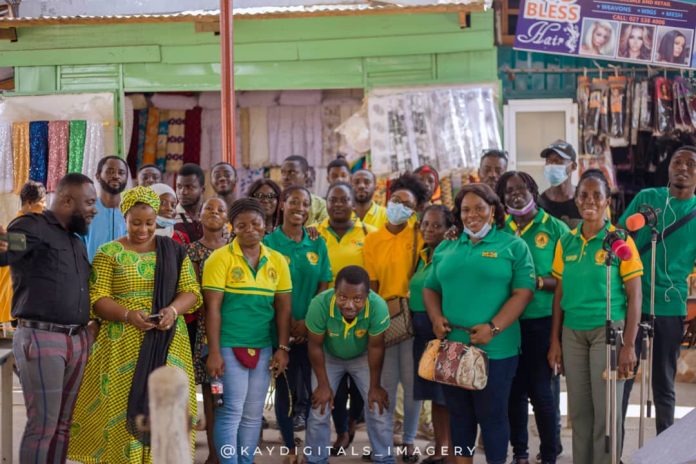 The Western Regional Radio Station of the Ghana Broadcasting Corporation has taken its studio broadcast activities to the temporary market in Takoradi.

The move formed part of activities to usher in the Christmas and new year festivities while introducing new products to the public. 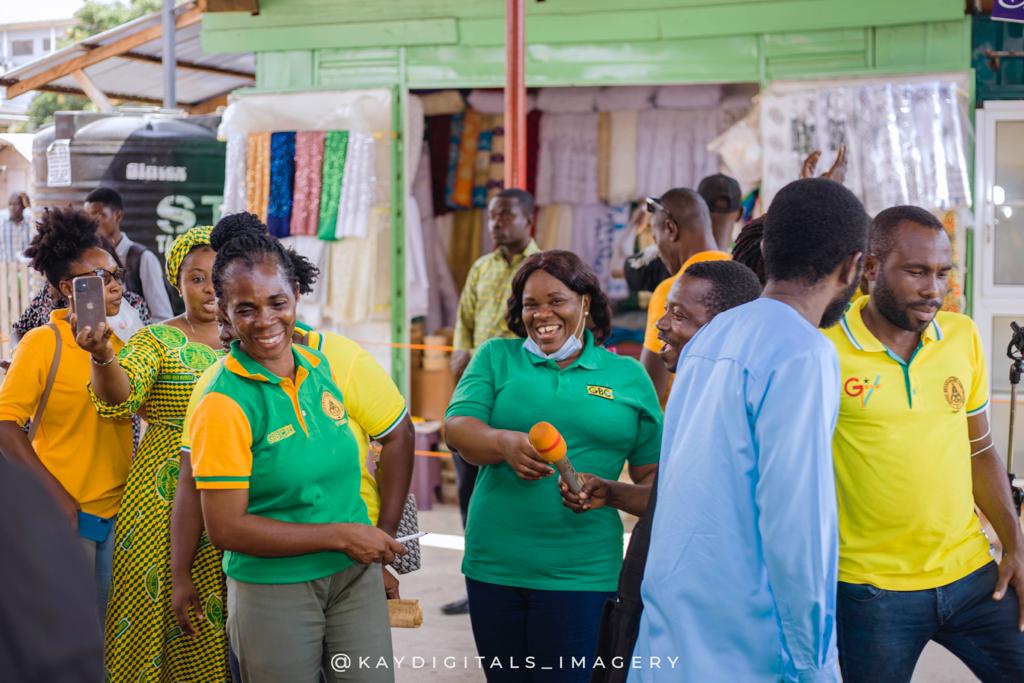 The event which was spearheaded by the Acting Western Regional Director of the GBC, Madam Linda Akoto further sought to solidify the Corporation’s footprint in line with the agenda of moving from Bureaucracy to Business to broaden the station’s income generation base.

According to her, outside broadcasting events give more opportunities for direct participation of the public and also get more people to listen to the station. 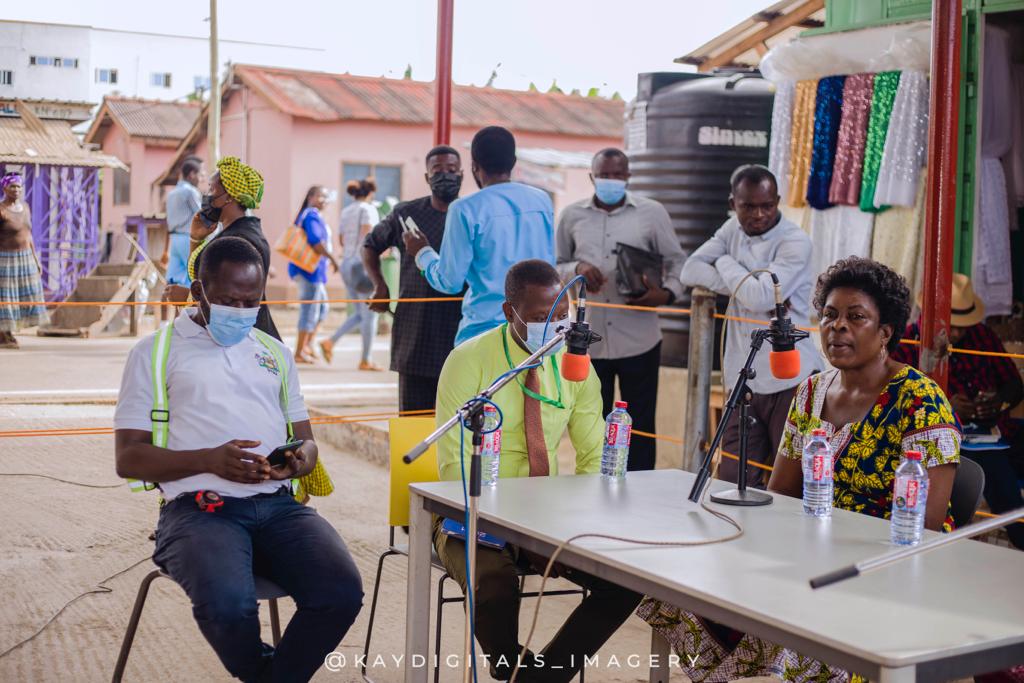 The traders raised issues regarding business activities and their welfare at the market. These include the lack of patronage due to the numerous unapproved market sites springing up within the Takoradi area, improper drainage systems which cause flooding whenever it rains and the indiscriminate waste disposal.

The Takoradi Sub-Metro Director of the Sekondi-Takoradi Metropolitan Assembly, Nana Asempanaye was also present to readily address the concerns of traders pertaining to their settlement at the makeshift market. 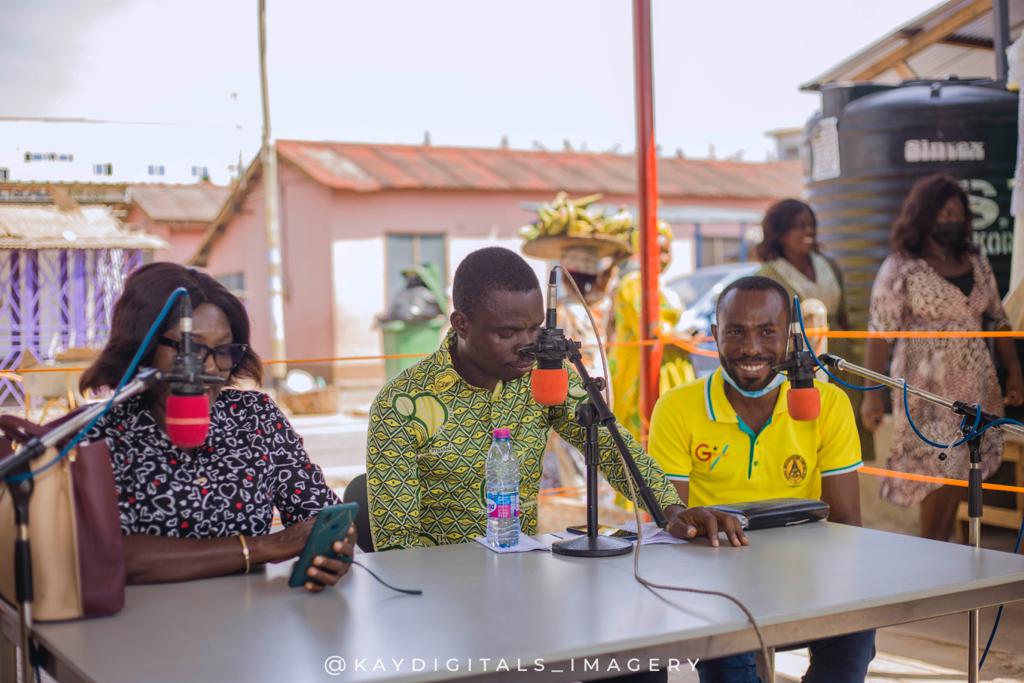 He said all issues will be handled urgently and addressed to ensure that nothing affects their business at the temporary site as they await completion of the Takoradi Market Circle Redevelopment Project. 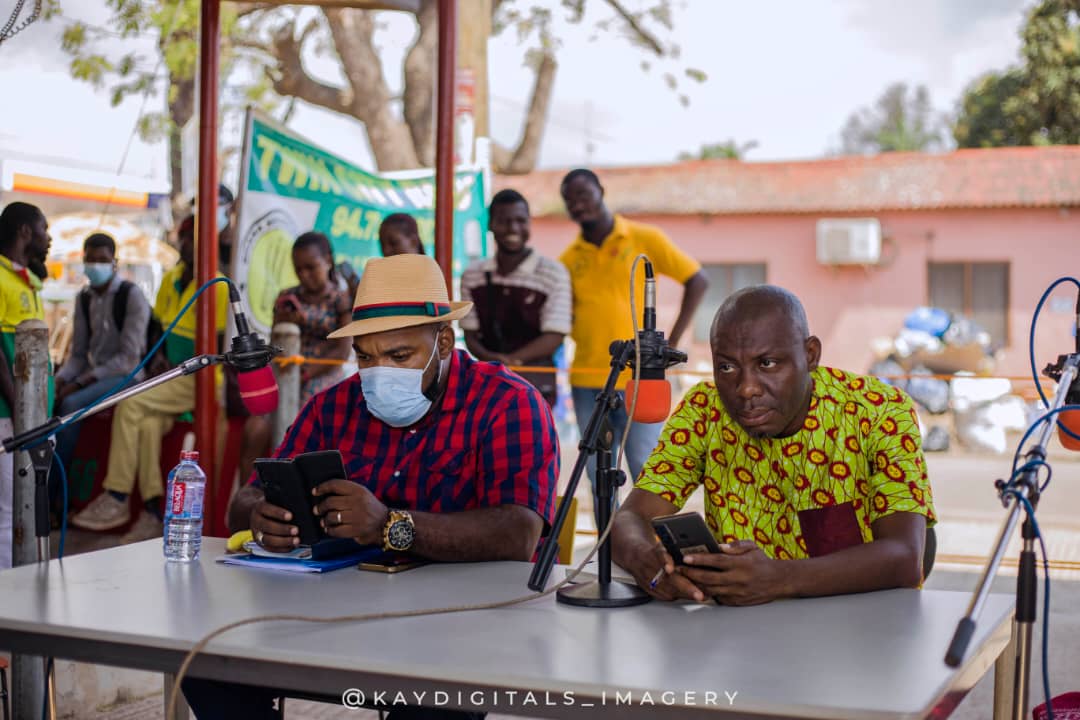 GBC’s Marketing Department also educated traders on the need to advertise, especially during the festive period, in order to maximize profit.

Prior to the Outside Broadcast event, staff of the GBC undertook a four-hour clean-up, including beautification of their workspace.