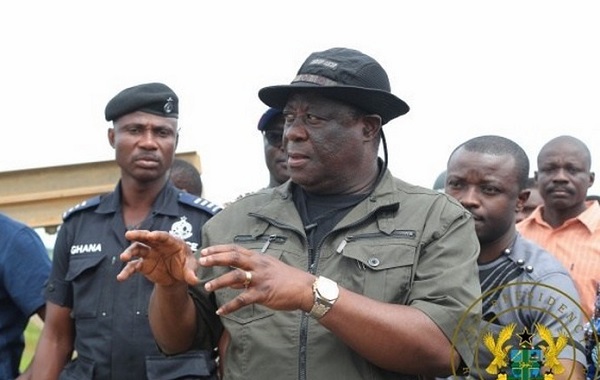 “The dualisation agenda is on course. Currently, Tema Roundabout to Akomsobo is being dualised. Accra to Tema is being worked on, as well as Accra to Cape Coast and Kumasi,” he said and expressed the hope that the design would reduce road crashes in the country.
Mr Amoako-Atta said this when officials of Unilever Ghana PLC led by Mr George Owusu-Ansah, the Managing Director, paid a courtesy call on him in Accra.
He said despite the stress on the country’s economy due to COVID-19, Government remained committed to fixing roads in the country for rapid socio-economic development and called for the support of all.
Mr Amoako-Atta expressed worry about the overloading of cargo vehicles, which he said was damaging the roads and said measures were being taken to stop the practice.
Mr Amoako-Atta, who was a former employee of Unilever Ghana, commended the Company for its contributions towards national development, saying the skills and competencies he acquired as an employee was helping him in his public service duties.
Mr Owusu-Ansah said Unilever Ghana was proud of the Minister for his dedication to work and congratulated him on his reappointment.

State increases charges against Dr Duffour, eight others from 68 to...