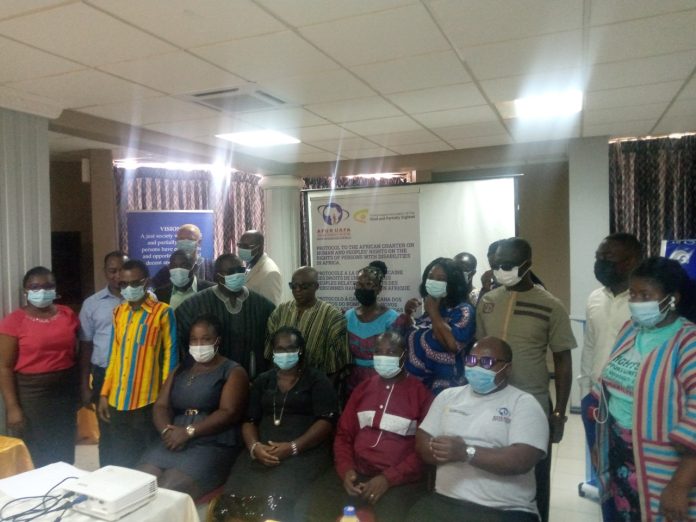 “The Africa Disability Protocol is a very important Protocol that has to be alluded to by the government but before it can come into force, it has to be ratified by the parliament of Ghana. The tenets of the Protocol deals with the defense and identification of the right of Persons with disability”. 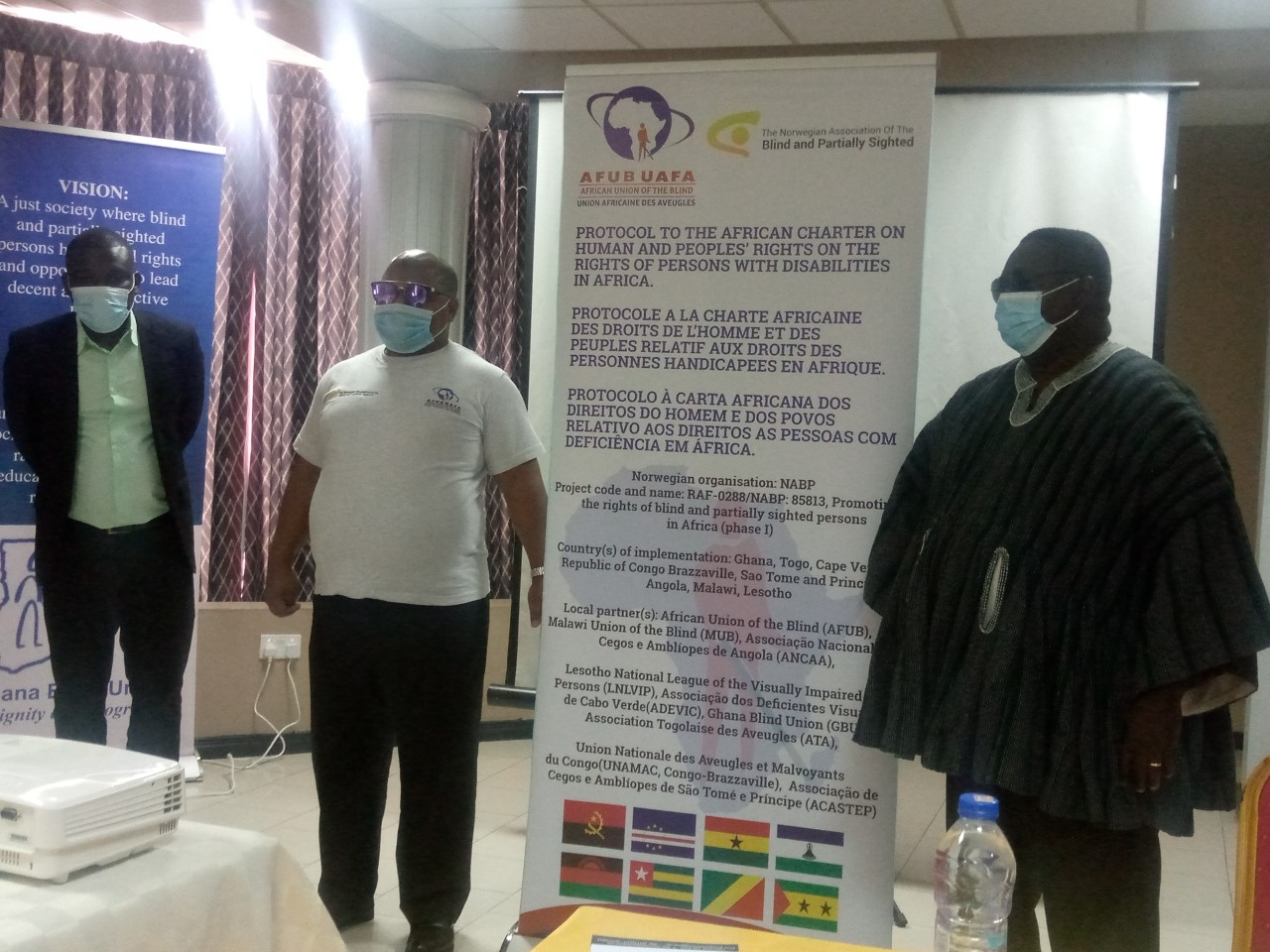 He noted that “things that pertain to education, health, sports, social life, all these things are captured in the Protocol and what makes this Protocol unique is that, unlike the other laws, this Protocol is designed purposely for people in Africa. It takes into account our African culture and situation”.

The African Union of the Blind, strongly supports the Ghana Blind Union in its campaigns. Its Executive Director, Lucas Amoda said he is happy to be associated with the campaign and urged the government to heed the call of the union and rectify the Protocol.

“The project is being funded by the Norwegian Association of the Blind (NAB) which is a similar organization but in Europe. They provide money to AFUB and we channel it to more than eight countries including Ghana, Togo, Cape Verde, Republic of Congo, Angola, Malawi, Brazzaville, Sao Tome, Principe and Lesotho.”

“We give them support for salaries for their coordinator and also funds for their activities like this seminar funded by NBB through AFUN to GBU”, he noted.

‘Not a bin’: Cambodia to return plastic waste to US, Canada