The inhabitants of Brawie and Lower Axim, in the Nzema East Municipality, woke up Sunday morning to a bizarre sight of live mammals washed ashore.

The big fishes, suspected to be dolphins, have brought mixed feelings to the Communities.

While some residents described the incident as a good omen for a bumper harvest in the coming fishing season, others said some bad fishing practices might have triggered the incident.

Mr George Grant, popularly called Wonder, an eye witness, told the Ghana News Agency, that the suspected dolphins became the talk of the town for the whole day.

He added, “We were here relaxing only to notice sea current wash ashore these fishes to the amazement of most of us here.”

He said because the fishes were alive, many of the fishermen, particularly the young ones, rushed to the scenes with tricycles and containers to collect the fishes for sale.

“The young ones here rushed to collect the fishes for sale without finding out what might have caused their being washed ashore in the communities. I learnt the fishes attract high prices,” he added.

Meanwhile, Mr Solomon Ampofo, the Natural Resources Coordinator of the Friends of the Nation, said though investigations were ongoing, the washing ashore may be due to accidental caught in tuna purse seine nets, underwater noise due to acoustic surveys, including seismic interrupting their normal behavior, and driving them away from areas important to their survival, such as feeding and breeding grounds.

He said pollution from heavy metal and man-made chemical concentrations could also be a contributing factor. 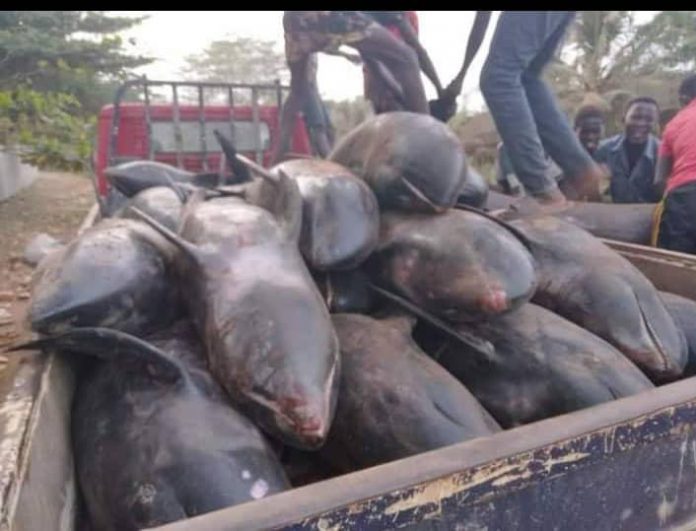 Mr Ampofo said the mammals are suspected to be Melon-headed whales or electra dolphin, little killer whales, or many-toothed blackfish, is a small- to medium-sized toothed whale of the oceanic dolphin family.

He, therefore, called for swift and detailed investigations to ascertain the cause of the incident

Mr Ampofo also urged the communities to keep calm and collaborate with investigative authorities and environmentalists to ascertain the cause.

“We are urging for greater public awareness and education on the importance of these marine mammals in the oceans and how communities should help protect them,” he said. 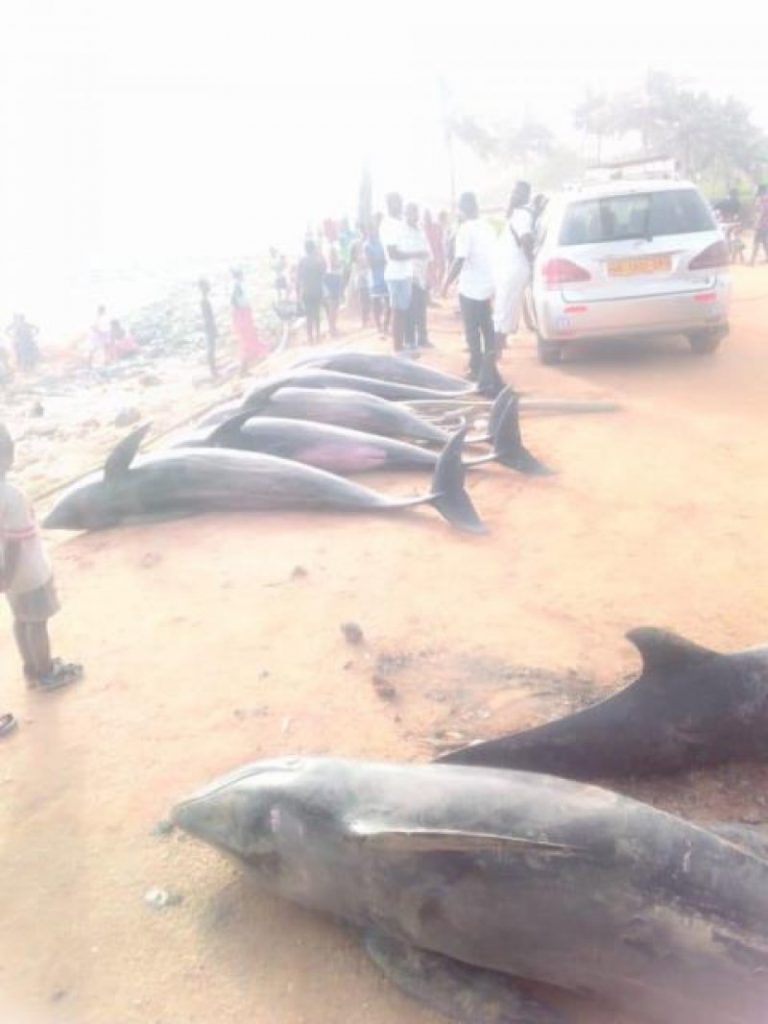 By Nathaniel Nartey Facebook: Nathaniel Nartey Twitter: @Annertey_Nartey Stakeholders in the Petroleum and Transport industry have called for some levies to be scrapped, following another increase in...
Read more
World

Former US Secretary of State and retired four-star General, Colin Luther Powell has died of COVID-19 related complications. His family announced this in a...
Read more
Entertainment

By Edmund Hansen Boaten. According to Bernard Mornah, Former Chairman of the Peoples National Convention (PNC), the current situation concerning Qnet is a result of...
Read more