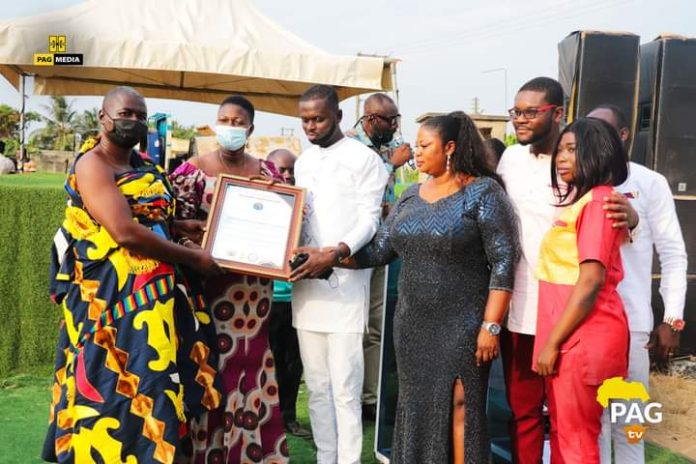 Three Garden City Television staff, including Razak Baba, one of GBC’s Ashanti Regional Correspondents, have received awards in recognition for their exceptional contribution towards community development and support for mental health awareness in Ghana. 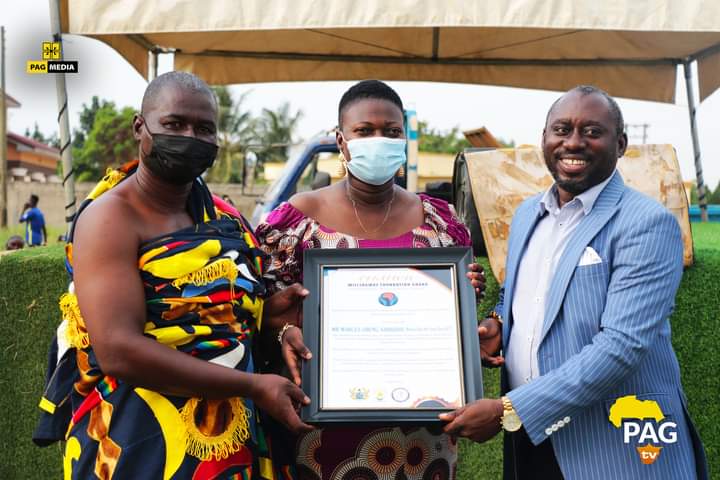 The awards were among an impressive array of honors presented to distinguished individuals by ‘Willingway Foundation Ghana’, a non-profit organization founded in 2011 as a rehabilitation centre for drug addicts and the mentally sick.

The awards ceremony, organized by WillingWay Foundation Ghana took place in the Ejisu Municipality of the Ashanti Region.

The foundation’s mission is to achieve quality mental health services in terms of treatment and rehabilitation that enable clients and patients to lead an independent and productive life.

Willingway Foundation Ghana, and its CEO, Madam Lydia Abena Manu, were in 2018, nominated for the CNN Heroes Award.

The nomination of Madam Lydia Abena Manu was on account of the extraordinary work being done in the Community through the NGO, specifically on mental health.

This nomination informed the decision of the CEO to award other personalities in Ghana who share in the vision of the NGO, that is, providing holistic awareness about mental health related issues.

Three Garden City Television staff were among more than 50 personalities who were honored by WillingWay Foundation Ghana. 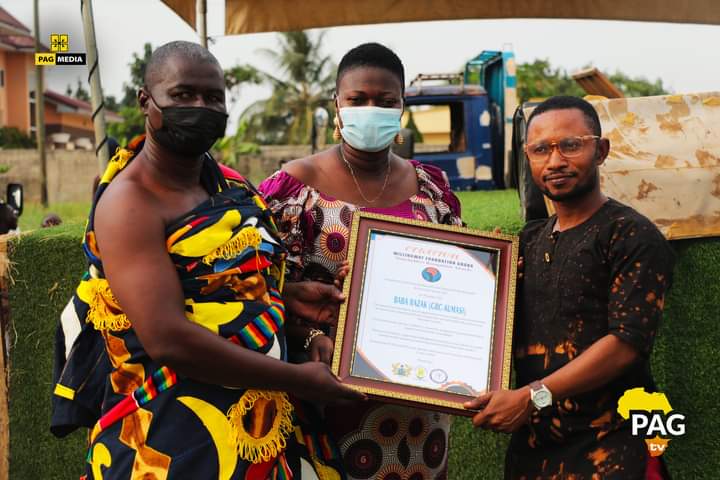 Razak Baba’s citation read, ”for his outstanding reports on Mental Health, while that of Messrs Kwame Obeng Sarkodie and Gregory Kwaku Manu were in recognition of their exceptional contribution towards Community development and support for mental health awareness.

Speaking at the event, the Chief Executive Officer of Willingway Foundation Ghana, Madam Lydia Abena Manu expressed concern about the rate at which drugs and alcohol abuse are destroying the lives of the youth.

She also described mental health stigma as a major setback in the fight against the condition.