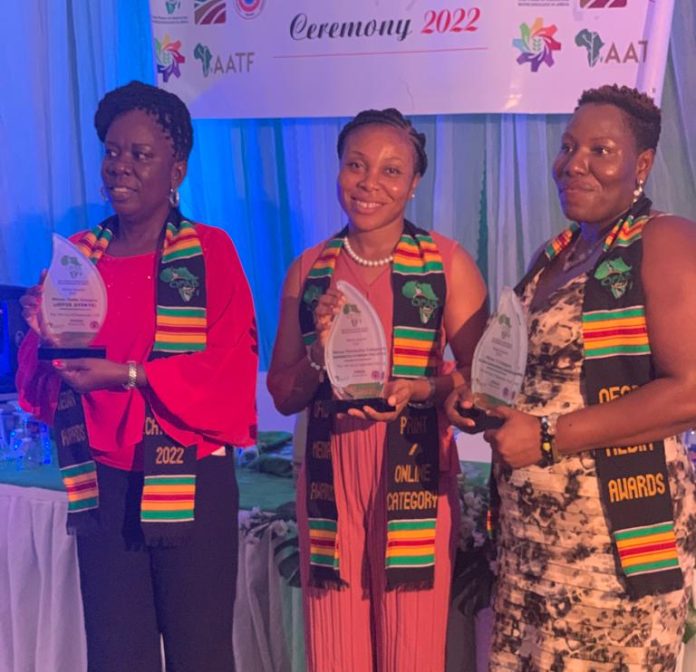 The two were honored in the company of journalists from other media houses.

Reporting on science and technology has become a challenging field in Journalism.

This is mainly due to the lack of prominence and interest attached to the sector by Ghanaians. The situation is exacerbated by people’s apathy for the promotion of Genetically Modified Organisms, GMOs. 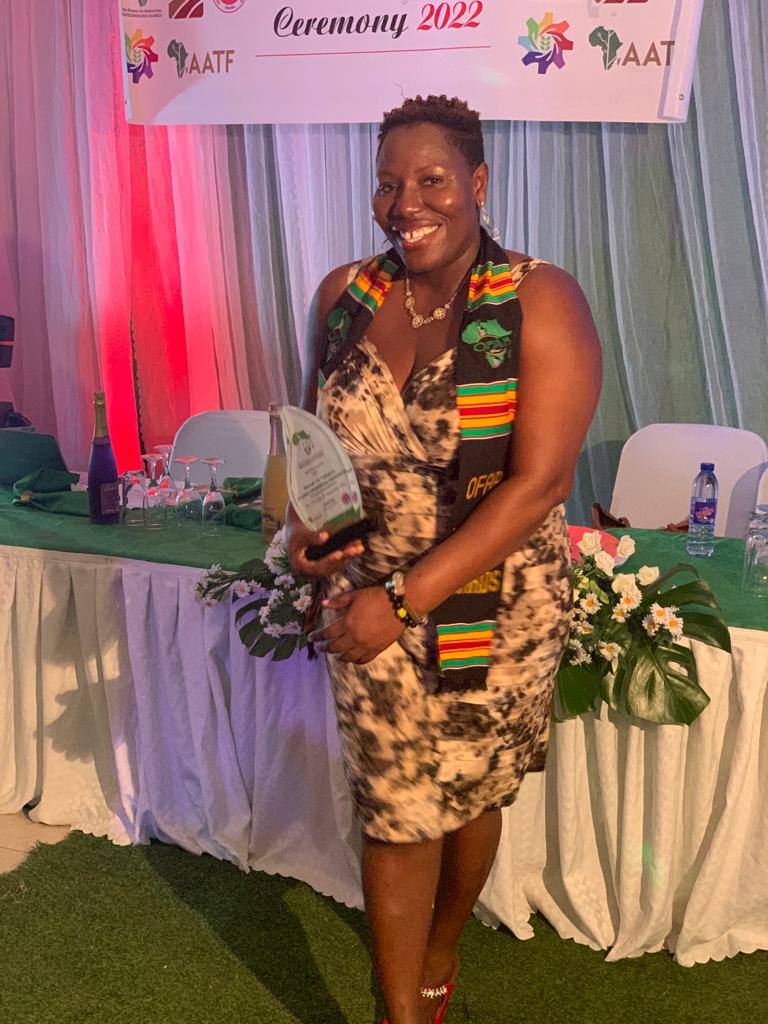 The Open Forum for Agricultural Biotechnology, OFAB Awards, has for the past five years awarded journalists whose reportage on science and food security is helping demystify the myth and ignorance surrounding Genetically Modified seeds and foods in Ghana. 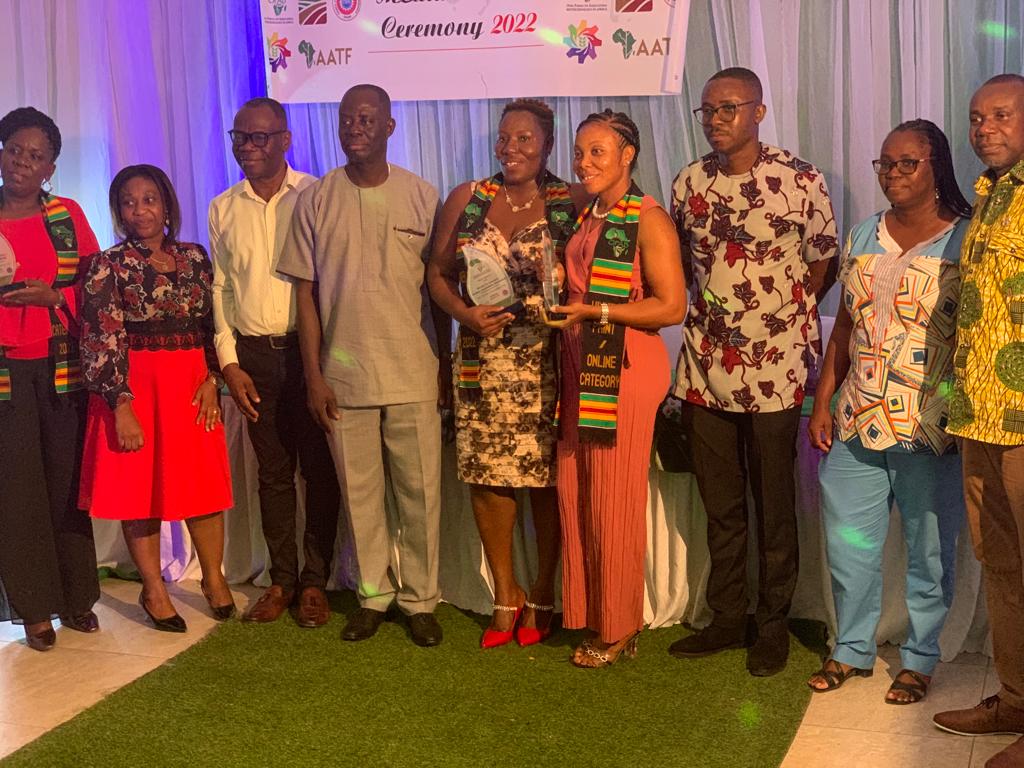 A Former Award winner and Science Advocate, Ama Baafi, who was the guest of honor stressed on the important role journalists play in promoting science and technology in developing the nation.

The awards were in three categories. The Online or Print category, Radio category as well as Television category. Country Coordinator of OFAB Ghana, Dr. Richard Ampadu-Ameyaw said this year’s selection process was keen.

The Online or Print category went to a Journalist with the Ghanaian Times Corporation, Benedicta Gyimah Folley.

For the Television category, Gloria Anderson, also of the GBC Newsroom, won for producing an extensive panel discussion on agricultural biotechnology on a programme called ‘FOCUS’. The winners were given a plaque, cash prize and other items. 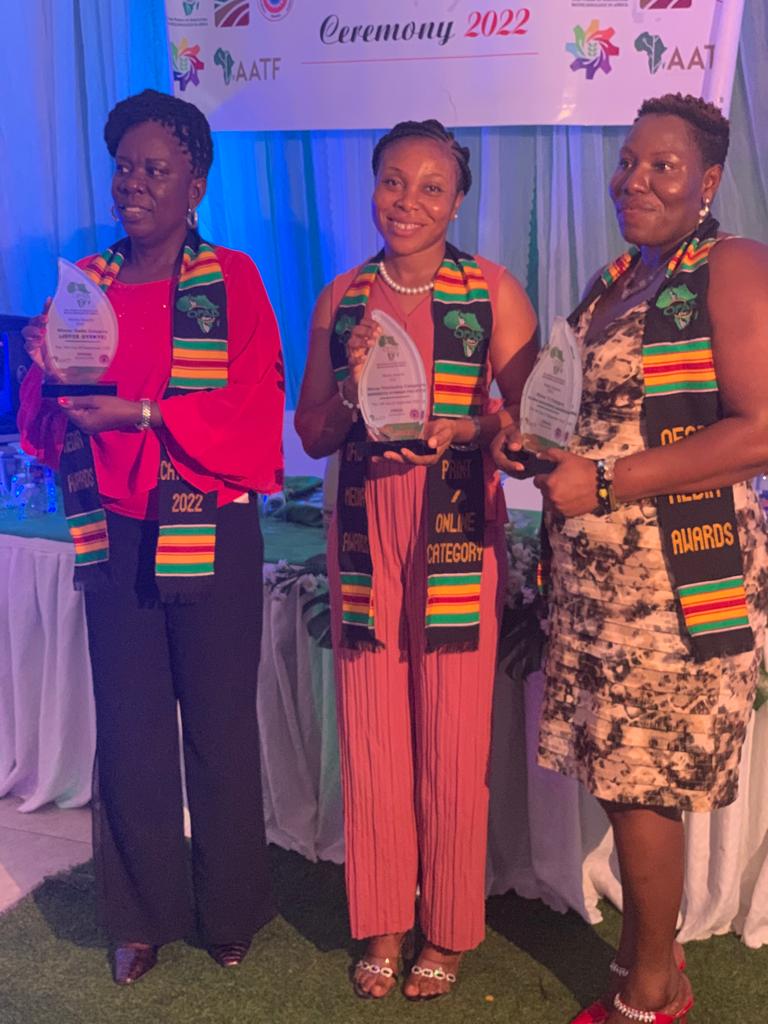 The works of the winners will be entered into a continental competition against eight other African countries to compete for an overall win for Africa at a ceremony slated for the latter part of 2022. 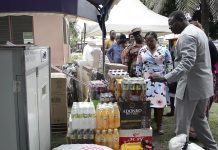 Business Start Up packages for persons with disability in Ho