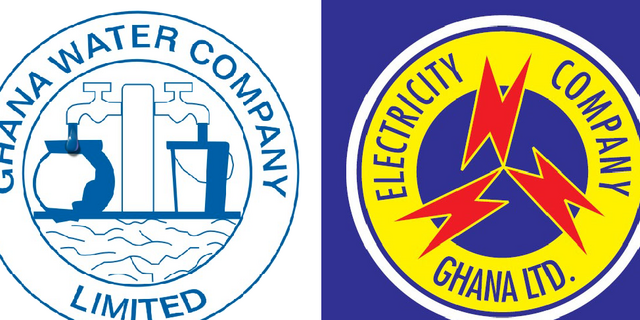 The Ghana Federation of Labour, GFL, has appealed to the President to heed to the lamentations of Ghanaians, in the face of the hardships.

A statement signed by the Secretary General of the GFL, Abraham Koomson to GBCNews in Tema, stated that the GFL has observed with fear the concerns and analysis by experts suggesting much tougher times for Ghanaians.

It says the development comes at a time there is general consensus on the need for all to adjust to austerity measures to reverse the trend; but, it appears the burden is being pushed down the throat of the average worker and taxpayer.

Citing the increment in utility tariffs effective September 1, the GFL is worried that it will deepen the woes of businesses already reeling under the high cost of production triggered by the continuous depreciation of the Cedi and the high cost of fuel and import charges.

The statement noted that over the period, Ghanaians have been forced to pay E-levy, a tax policy that has negatively affected e-commerce.

It says government had admitted reality and is seeking the International Monetary Fund’s help to salvage the economy.

The GFL is worried that though in July this year, workers agitated for a 20 per cent Cost of Living Allowance (CoLA) which may be considered moderate, government agreed to pay 15 per cent, a figure many regarded inadequate but good enough to reduce the pressure on the public purse.

While workers are being compelled to make sacrifices under the current economic situation, the Executive is reluctant to cut down the size of government to reduce the pressure on the public purse.

The GFL says it is unfortunate that government has turned a deaf ear to calls for a national dialogue and consensus building to address the economic challenges affecting the country and appealed to the President to heed to the woes of Ghanaians and act without further delay.