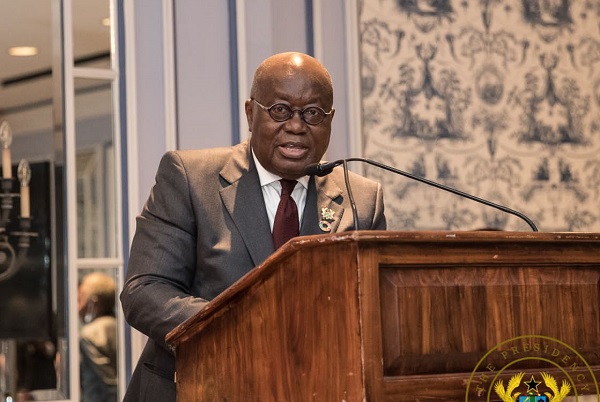 The museum, the President said, would provide Ghana another important monument to the collective struggle of the African people. 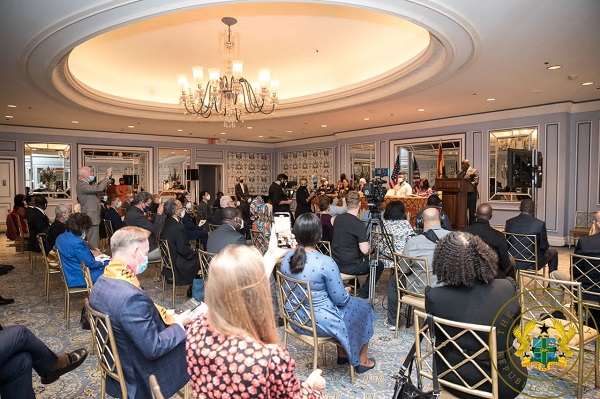 President Akufo-Addo made this known when he signed a historic partnership arrangement between the Government of Ghana and the W.E.B. Du Bois Museum Foundation in New York.

The ambitious project would also feature a library and reading room, event hall, outdoor auditorium and amphitheatre, lecture space, guest house for visiting scholars and the refurbished bungalow where Dr. Du Bois lived and worked until his passing. The complex would also include a Memorial Pavilion Housing the remains of Dr. Du Bois and the cremated ashes of his wife. 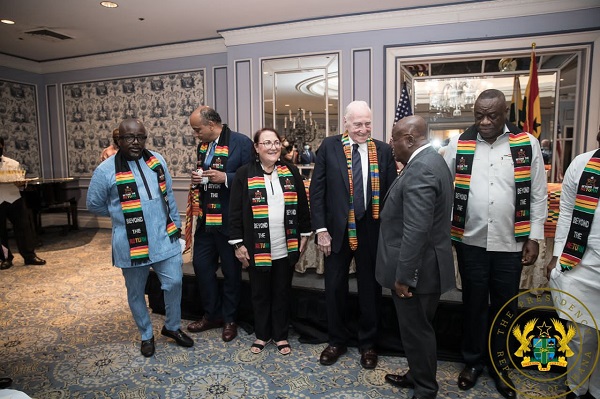 Dr. Du Bois, a Civil Rights Pioneer and one of the world’s leading black intellectuals and thinkers, became a citizen of Ghana and resided in the country until he died in 1963. The Du Bois Museum Complex aims to transform the Centre and create a living museum that would revive the transformative spirit and vision of Dr. Du Bois for a unified ancestral home for Africans in the diaspora around the world.

The partnership, which was initiated by the President in 2019 as part of his trip to promote “The Year of Return”, would see to the transformation of the current Du Bois Memorial Centre and burial site in Accra, into a State-of-the-Art Museum Complex and World-class destination for Scholars and heritage tourists. 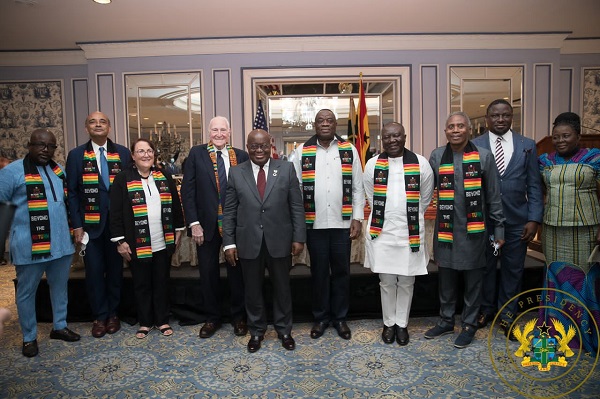 The Partnership would see the Du Bois Museum Foundation Ghana, leading the construction of a multi-million-dollar Museum Complex to preserve Dr. Du Bois’ legacy, over a 50-year period. The complex would be designed by Sir. David Adjaye, renowned Ghanaian Architect and Designer of the Smithsonian Museum of African American History and Culture in Washington, DC.

Upon completion, the complex would serve as a historic memorial site, where visitors can honour Dr. Du Bois’ life and legacy, connect to their cultural and ancestral roots and serve as an impetus to inspire solidarity among people of African descent. 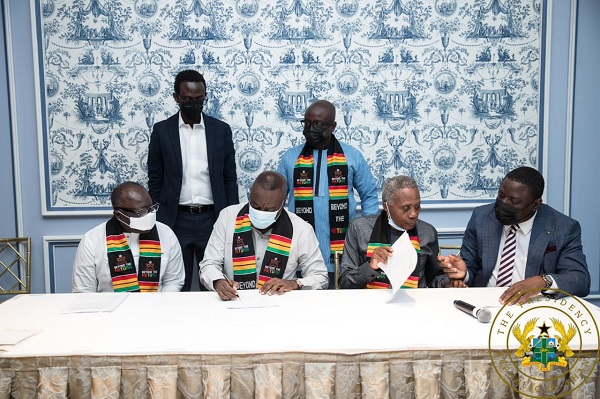 President Akufo-Addo, at the ceremony, highlighted the significance of the agreement in strengthening historical, cultural, and economic ties between Ghana and the United States, and Africans in the Diaspora. He urged the African Diaspora to follow in the footsteps of W. E Dubois by making Africa their home and contributing to the development of the continent.