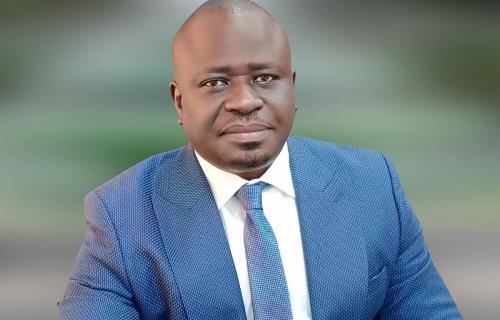 Some Enumerators in the ongoing Population and Housing Census have raised concerns about challenges they faced during the first phase of the listing of houses and structures which will officially end tomorrow.

The Enumerators hinted that, they have been confronted by many challenges which might impede the second phase of the counting expected to begin on Sunday.

They appealed to the public to accord them the needed warm reception to make the exercise smooth.

Reacting to these concerns, Head of Census Publicity Education, Francis Nyarko Larbi said safety issues are being addressed but asked the Enumerators to be safety conscious.

He also asked the public to cooperate with the Enumerators as the Census is a national assignment.