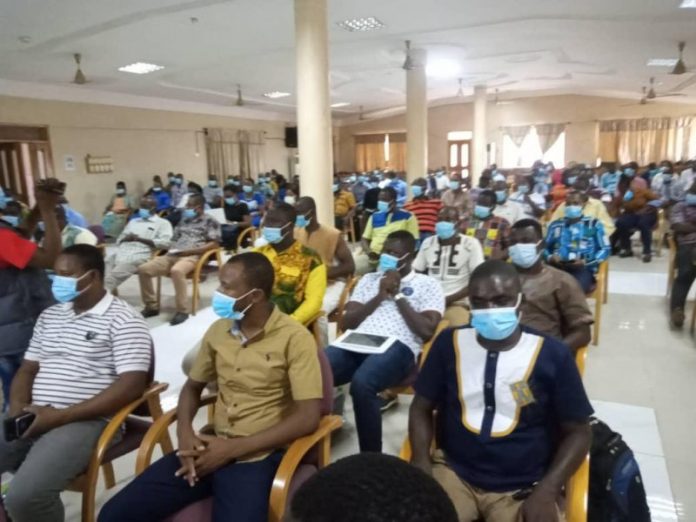 5,392 field staff have been deployed across the Northern Region to carry out the ongoing Census.

The Northern Regional Statistician, George Agbenyo, disclosed this in an interview with GBC NEWS’ Correspondent, Murtala Issah in Tamale.

He revealed that the Northern region has been zoned into two statistical regions and 4,236 Enumeration Areas. Mr. Agbenyo gave the assurance that the Ghana Statistical Service has put in place the necessary measures to ensure that the data collected is credible.

Meanwhile, Minority Leader in Parliament and MP for Tamale South, Haruna Iddrisu has appealed to residents of the Northern region to cooperate with enumeration staff in the ongoing census. He made the appeal after going through the registration process in Tamale today.

Our correspondent in the Northern region also reports that there is high level of awareness about the ongoing exercise.