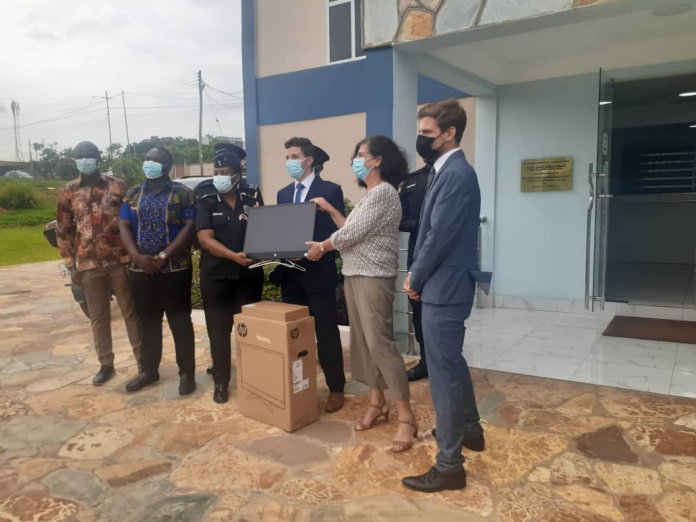 The Ghana Police Service has reiterated its commitment to prosecute criminals especially officers of the law who misconduct themselves in the discharge of their duties.

The Director-General of the Police Professional Standards Bureau, PPSB, DCOP Lydia Donkor, said Personnel of the Service as law enforcement Officers, should know better than to engage in such misconduct.

She stated that the law will take its course when they are caught. DCOP Donkor advised the public to be bold and report Officers who engage in acts that contradict the professional ethos of the Police Service.

DCOP Donkor made these remarks when a German International Organization, GIZ donated office computers and other equipment to the PPSP, as part of their Police support programme 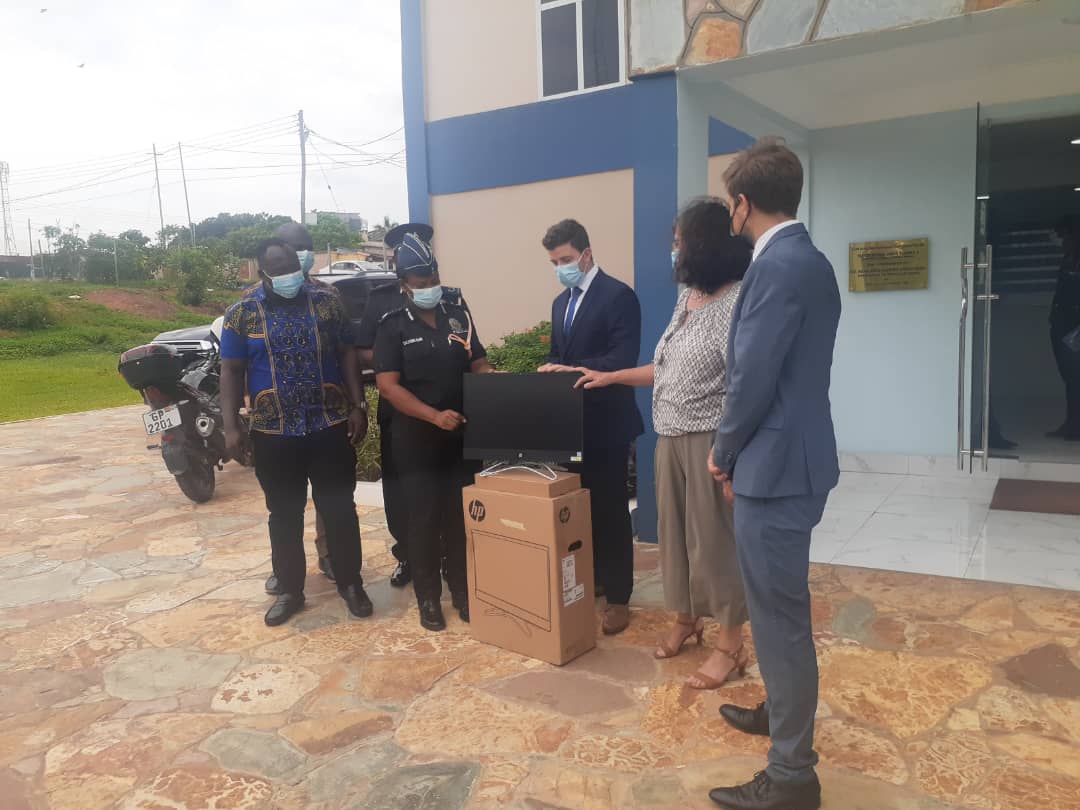 During a tour of  the new PPSB Head Office at Nima, Officials of PPSB presented a flowchart explaining the process and opportunities for the public to file complaints.

They further screened a video produced with German support that explains cases of misconduct such as extortion, unlawful arrest and unnecessary delay. The IT equipment including 25 computers will enable all PPSB regional offices to undertake transparent record management.

According to them all complaints have been digitized. 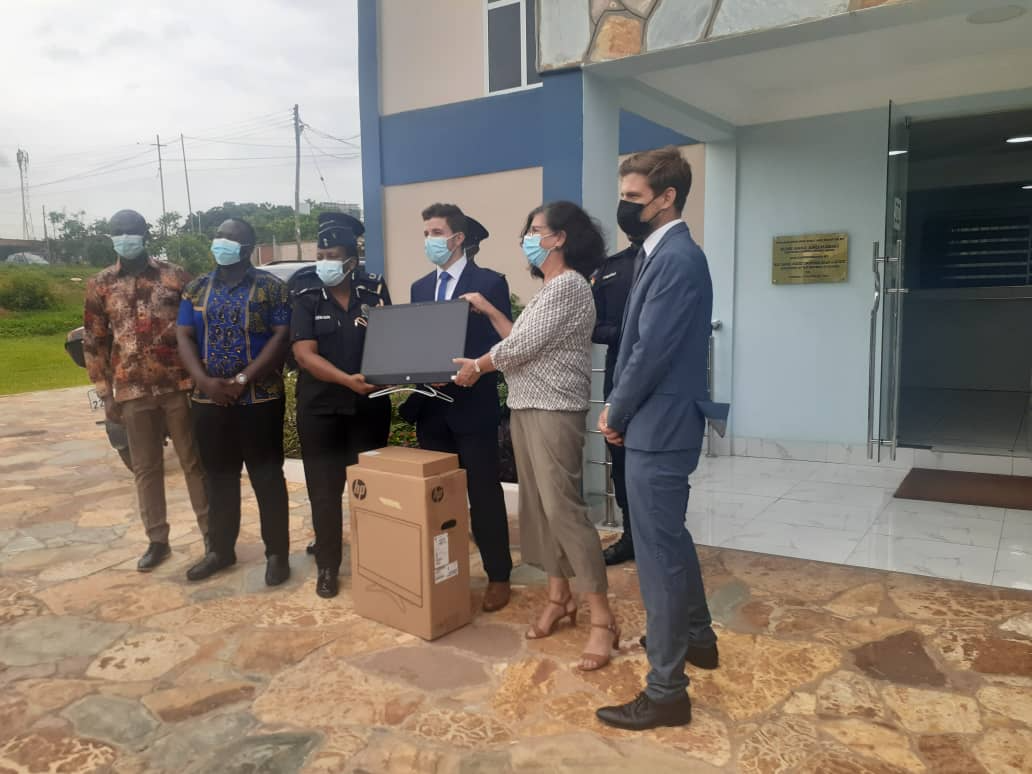 Receiving the items Director-General of the PPSB DCOP Lydia Donkor thanked the German government and GIZ for their support saying ”the items will be used for the intended purpose”. She further stated that with these equipment, will help in prosecuting those who flout the laws especially personnel in uniform.

The recently inaugurated office has a call centre being established where the public can call to file complaints. It has also created a welcoming and safe environment for complainants who report at the office especially, after having had an unprofessional experience with a Police Officer.

Callum Hudson-Odoi to get first England start against Montenegro