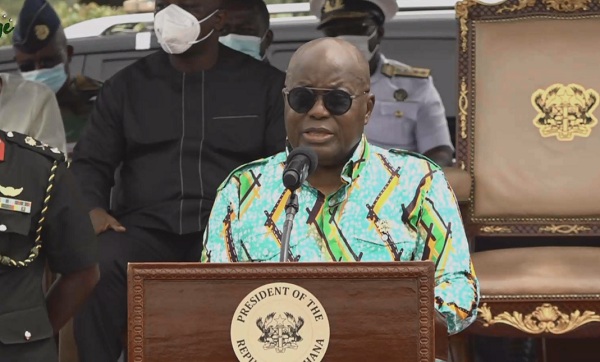 The fleet is expected to enhance the nation’s capabilities in containing threats at the northern borders.

President Akufo-Addo commended the men in uniform for their outstanding performance in the recent “operation peace trail” which provided security in the just ended Presidential and Parliamentary elections.

The presentation of the armoured carriers forms part of efforts by government to make personnel of the Ghana Armed Forces combat-ready to respond to threats. 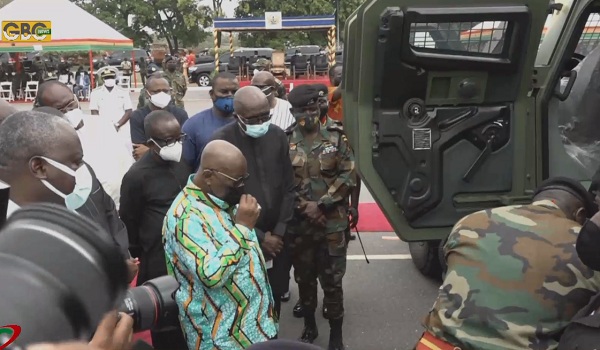 Government has already presented 37 armoured carriers, 41 assorted Toyota vehicles, one self-loading recovery track among others to the military. 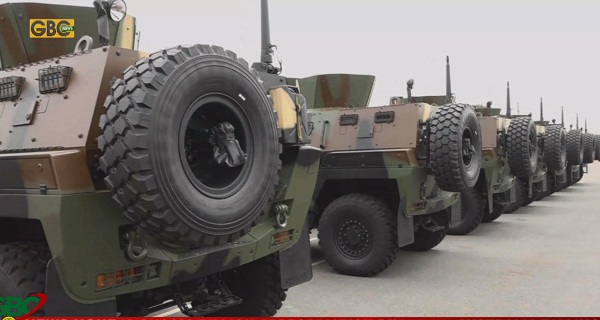 The President congratulated the CDS Vice Admiral, Seth Amoama, and was optimistic his appointment will be approved by the Council of State.