The Executive Chairman of Jonah Capital, an equity fund based in Johannesburg, South Africa, Sam Esson Jonah, has reiterated that he was not knighted because he gave  Ghana’s gold to the late Queen Elizabeth II, as has been alleged.

He made the clarification on GTV’s BBUM show. 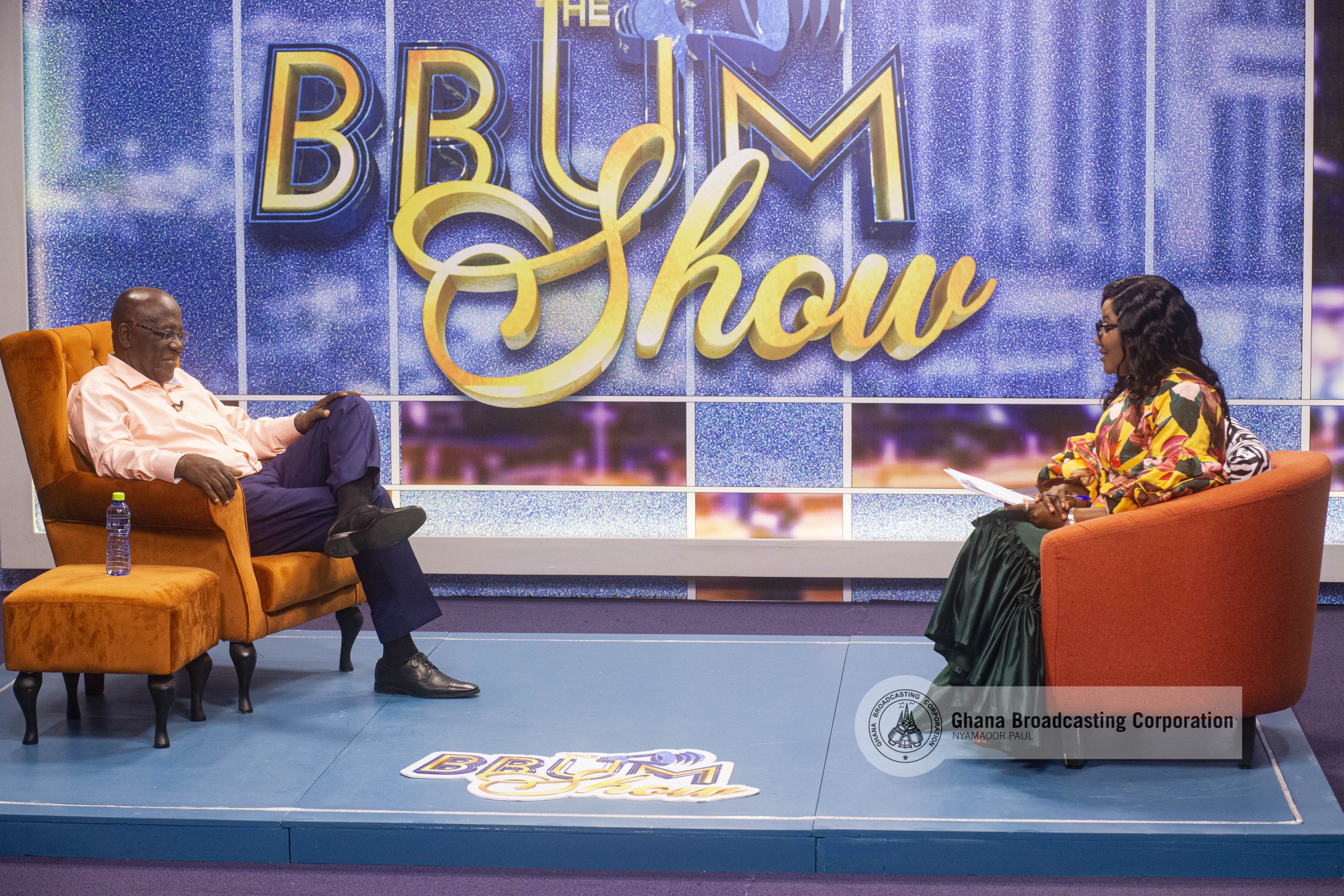 In 2003, Sam Jonah was knighted by Prince Charles, now King Charles, because the late Queen Elizabeth II was hosting another guest.

According to Sam Jonah, “at the time I became Chief Executive of Ashanti Gold, Ghana had 55% of the company and I’m not sure Ghana government would allow you to give their 55% to the Queen.”

In an answer to how he was awarded the Knighthood, Mr. Jonah noted, “the British won’t tell you, but they said it was for leadership and contribution to the development of businesses in the Commonwealth, and to the extent of me receiving other Lifetime Achievement Awards unrelated to royalty, I guess there must be something they saw that others had not seen.”

Knighthood is a title that is given to a man by a British king or queen for his achievements or service to his country. A man who has been given a knighthood can put ‘ Sir’ in front of his name instead of ‘Mr’.

Sir Sam Jonah grew up in Obuasi, a town in the Ashanti Region of Ghana. He served as the CEO of Ashanti Goldfields Company Limited from 1986 until June 2004 and led the transformation of Ashanti from a one-mine operation into a multinational.