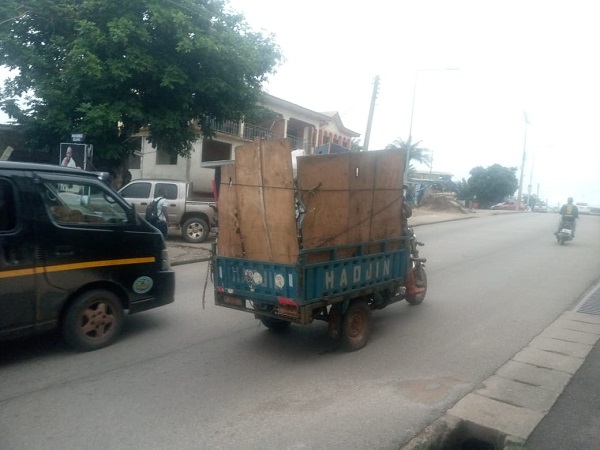 The Tema West Municipal Assembly has arrested some motorcycle drivers and seized their motorcycles for plying the Accra-Tema Motorway.

The culprits will be fined before their cycles are released to them.

The idea is to make it a deterrent to other recalcitrant operators.

The arrest was made when the Tema West Municipal Chief Executive, Mrs. Anna Naa Adukwei Addo, in the company of the Municipal Roads Engineer and some Officials of the Assembly visited a section of the Motorway to check compliance with the Greater Accra Regional Coordinating Council’s directive, prohibiting motorcycles from plying the Motorway for their inability to meet the specified speed limit. 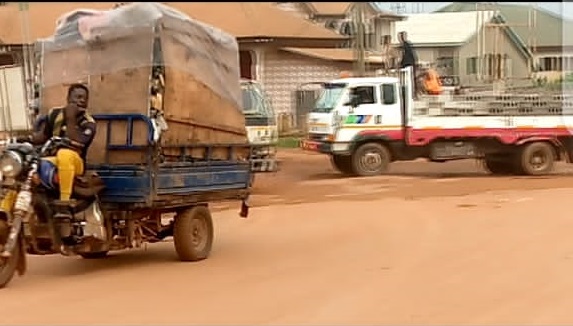 Other operators also deliberately dump collected-refuse along the Motorway.

Mrs Adukwei Addo, cautioned the motorcycle drivers to desist from plying the motorway or face the law.

”Tricycle operations on major Highways and the Motorway endanger other road users and contribute to the increasing number of road accidents; emphasizing that there are alternative routes tricycle drivers can use to get to their destinations”.

Some culprits who spoke to GBC-News said though they know there is a directive banning them from using the motorway, they will appreciate it if a portion of the road is designated for tricycle use.