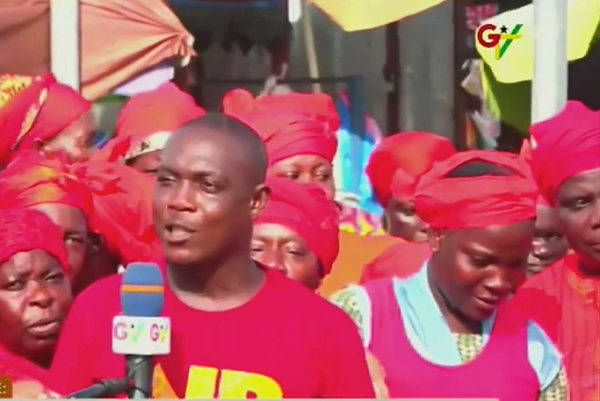 Traders at the Mallam Market in Accra have expressed worry over poor sanitation and harassment from land guards.

According to the traders, the situation had been persistent over the years and called on the authorities to come to their aid. 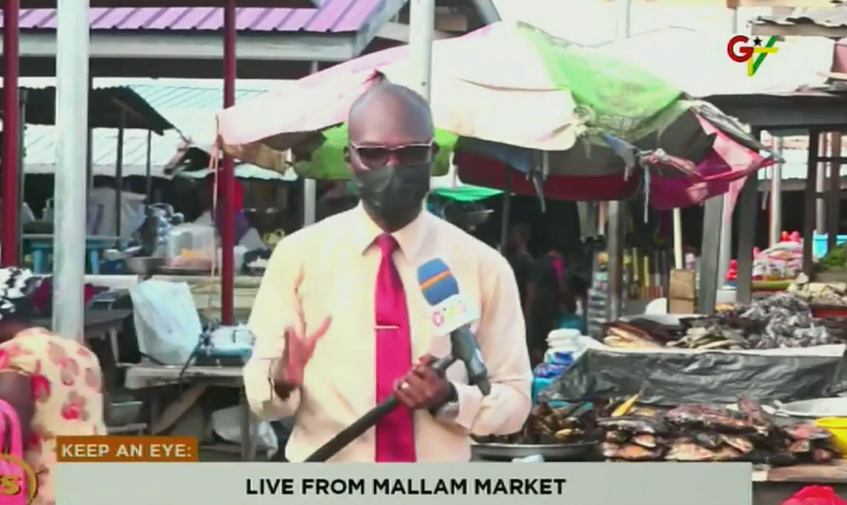 GBC reporter, Darroll Allan Tagoe was at the scene to access the situation.

In an interview, the Market Manager, Nathaniel Beeman, said they are experiencing thievery and harassment from land guards.

“We are experiencing thievery in this market. And we are appealing to the general public and the authorities to come to our rescue.”

According to him, the land guards operating in the market are from Weija and its environs and are operating under the command of Nii Panpanku and Nii Okofu, claiming that the land belongs to them.

Mr. Nathaniel said thieves break into shops and do away with goods and the market women are not happy about the menace.

He also appealed to the authorities to come to their aid if not, the market women say they would strip naked and march to the Jubilee House to make their voices heard.

When asked by Allan (GBC reporter) how the local Assembly is helping them to trade in a healthy environment, Mr. Beeman responded by saying, the Assembly has provided control dustbins but it is not enough therefore, the Ablekuma North Municipality should come to their aid.

Information Minister denies claims of culture of silence in Ghana