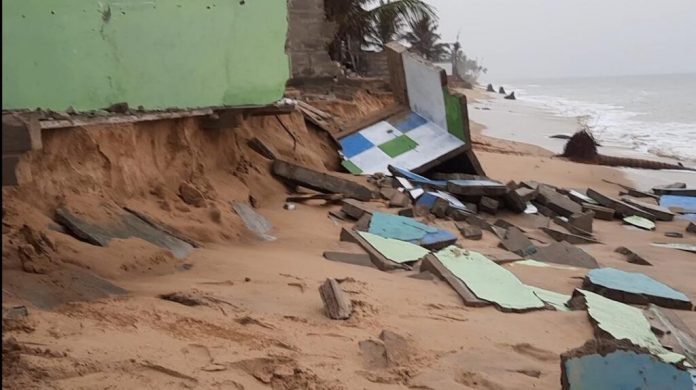 Residents of Agavedzi and Salakope communities reeling under tidal waves destruction in the Ketu South Municipality have appealed for an extension of the sea defense wall to their areas to save the coastline and human lives.

They said the recent tidal waves attacks which destroyed about 100 households and rendered about 1,000 residents homeless had left some victims depressed and frustrated while others lost their lives.

Some residents who spoke to the Ghana News Agency (GNA) during a demonstration to press home their demand for a sea defense wall (after the most recent attack on May 27) said at least, two middle-aged women, whose homes were completely taken by the sea in April had lost their lives.

“All’s not well with our people. As I speak now, one Kwaku from Salakope is traumatised because the sea took away his six-bedroom house and he and his dependants are currently staying with another.

“The government needs to come to our rescue, we need help. We’ve lived all our life and worked here,” Madam Rebecca Sallah, a resident said almost in tears.

“ I’m just trying not to break down because I’ve my grandchildren who are depending on me. The whole of yesterday, I wept. What is left in this life for me? All my life’s toils are gone. The sea came for my building”.

“The government must help its citizens in distress?” another woman lamented through sobs. 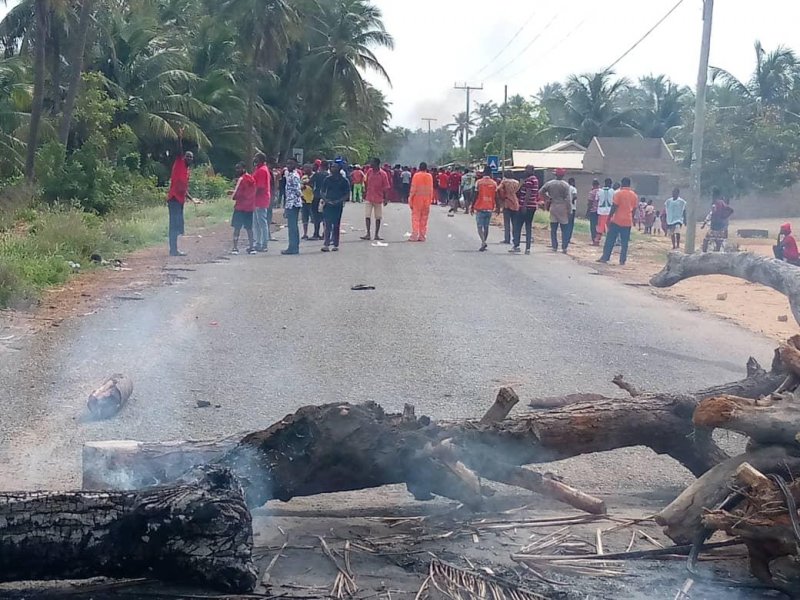 The demonstration on Tuesday saw roads blocked with all kinds of objects including canoes, tree stumps, cement blocks, and lorry tyres from Agorko through Adina, Amutinu, Salakope to Agavedzi barring vehicles from commuting goods and people on the Aflao-Keta Road.

The protest which happened on the Denu Market day inconvenienced market women who had to alight nowhere near their destination, to cart their goods and wares on foot for long distances to look for cars at the other side of the roadblock to either access the Denu Market or return home from it.

Mr Sylvester Kumawu, Assemblyman for Amutinu-Salakope said they had to return to the road (after a similar one on March 31) to get the attention of the government.

“This is a humanitarian issue that has affected all sectors of our life like education health and the economy.

Everything has come to a standstill. We’re appealing to the of the President to as a matter of urgency, extend the sea defense wall to cover our areas to protect us from the ravaging sea.”

Mr Elliot Edem Agbenorwu, Municipal Chief Executive for Ketu South assured the people of the government’s commitment to addressing their concerns noting, though there were needs for sea defense projects in other places, Ketu South occupied the first on the list to benefit from phase 2 of the project to secure the shoreline and protect the remaining buildings from destruction. 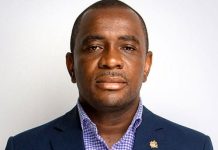 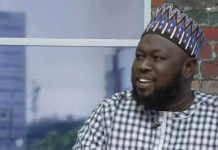 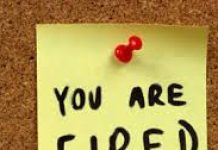