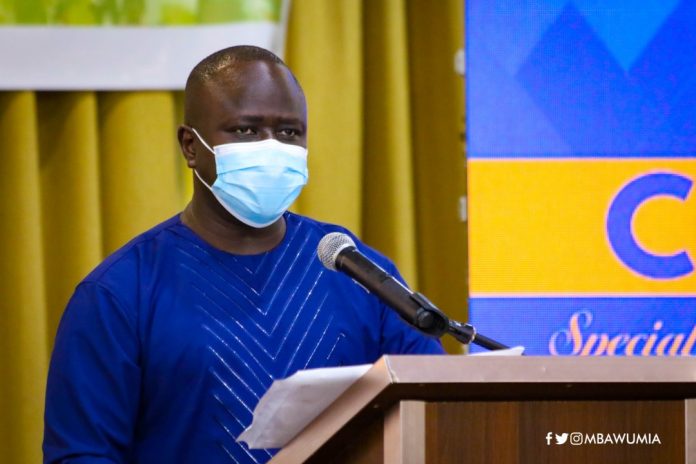 The Producer Price Inflation rate for July 2021 stood at 8.4 percent, representing a 1.7 percentage point decrease in producer inflation relative to the rate recorded in June 2021 (10.1%).

The month-on-month change in producer price index between June 2021 and July 2021 was 0.1 percent.

In the Manufacturing Sector for the period under review, four out of the sixteen major groups in the manufacturing sub-sector recorded inflation rates higher than the sector average of 12.0 percent.

The Producer Price Index (PPI) measures the average change over time in the prices received by domestic producers for the production of their goods and services.

The PPI for Ghana reports the producer price indices with reference to September 2006, the base period. This release shows the annual (year-on-year) and monthly producer inflation rates for all industry and three major sub-sectors of industry (Mining and Quarrying, Manufacturing and Utilities) for the last twelve months.

The figures for July 2021 are provisional and are subject to revision when additional data become available. All other indicators are final. 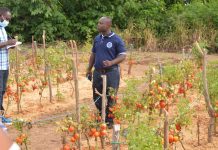 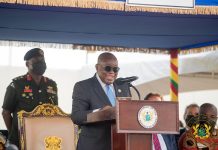 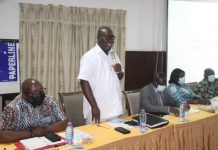 Election data is safe and will be preserved- EC to NDC