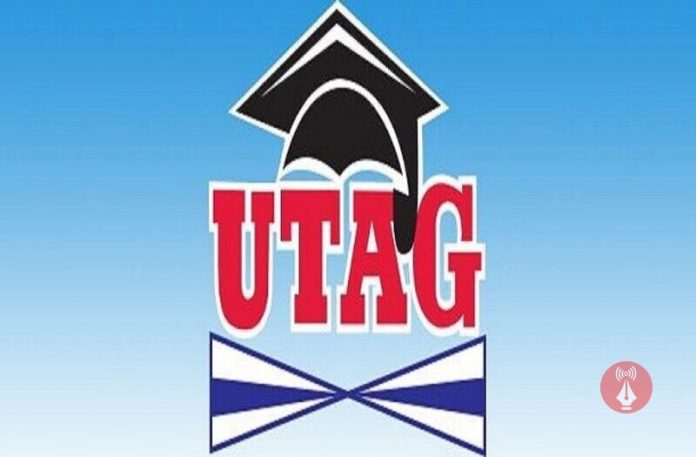 The University of Ghana Chapter of UTAG has refused to call off its strike, which has been declared illegal by the National Labour Commission, NLC.

All 15 Universities under UTAG are currently holding separate discussions with members, after which each of them will forward a collective decision to the National Executive Committee, NEC of UTAG.

When this is done, the National Executive Committee will draft a final statement to respond to the NLC ‘s ruling, based on majority consensus from the individual Universities.

President of the UG chapter of UTAG, Dr. Samuel Nkumban told Nathaniel Nartey that lecturers at the University will continue to perform administrative duties adding that teaching services remain withdrawn.

He accused the NLC of not being proactive in its bid to resolve their concerns.

“We are required to submit a document to the National Secretariat indicating what our members have decided and the decision is clear that until such an extent that the better conditions of service sought by UTAG members are achieved, we are not rescinding the decision to suspend our teaching and related services”.

He said “members were of the view that if the National Labour Commission had been sufficiently proactive they probably would have acted to avoid all the situation…..unfortunately the NLC could not be served on the 23rd and 24th December 2021. Our colleague who went to deliver the letter indicated that some security men did not allow him access into the building on the grounds that the Labour Commission was on vacation from 20th December 2021 to 10th January 2022”, according to Dr. Samuel Nkumban. 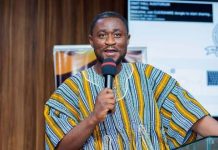 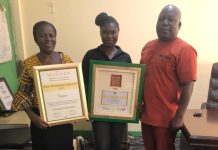 New US Ambassador to Ghana expected to arrive