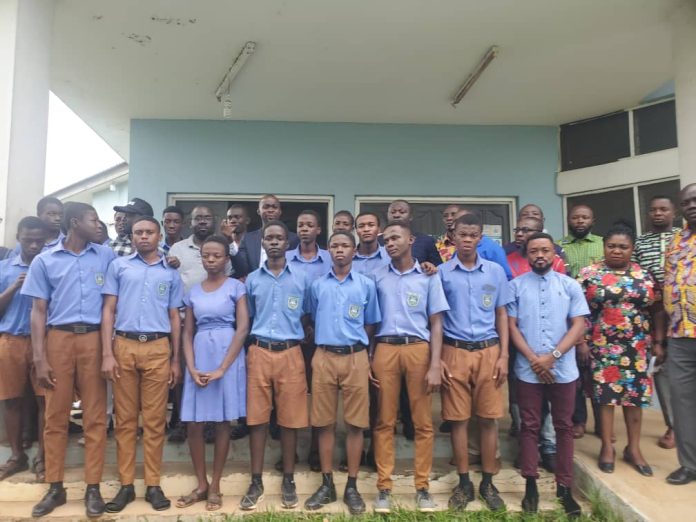 Management of Adu Gyamfi Senior High School at Jamasi in the Sekyere South District of the Ashanti Region has made an urgent appeal to the government for the expansion of infrastructure at the school.

According to management, the ever-increasing student population does not commensurate with the current physical infrastructure for effective teaching and learning. 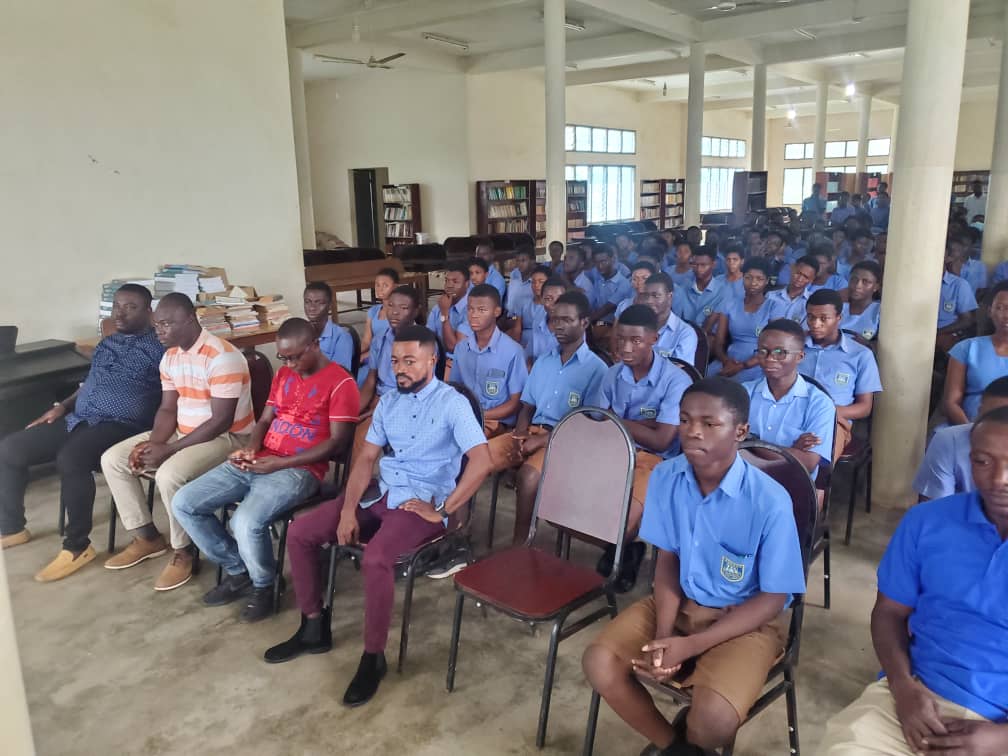 The appeal was made when the 2001 Year Group of the school donated a projector and laptop valued at over 10 thousand Cedis and an undisclosed amount of money to support the school in its preparation for the National Science and Mathematics Quiz.

Adu Gyamfi Senior High School at Jamasi in the Sekyere South District of the Ashanti Region, which has been in existence for over five decades, is a public school managed by the Ghana Education Service.

Just like many public schools, the student population has increased over the years without commensurate expansion in infrastructure. 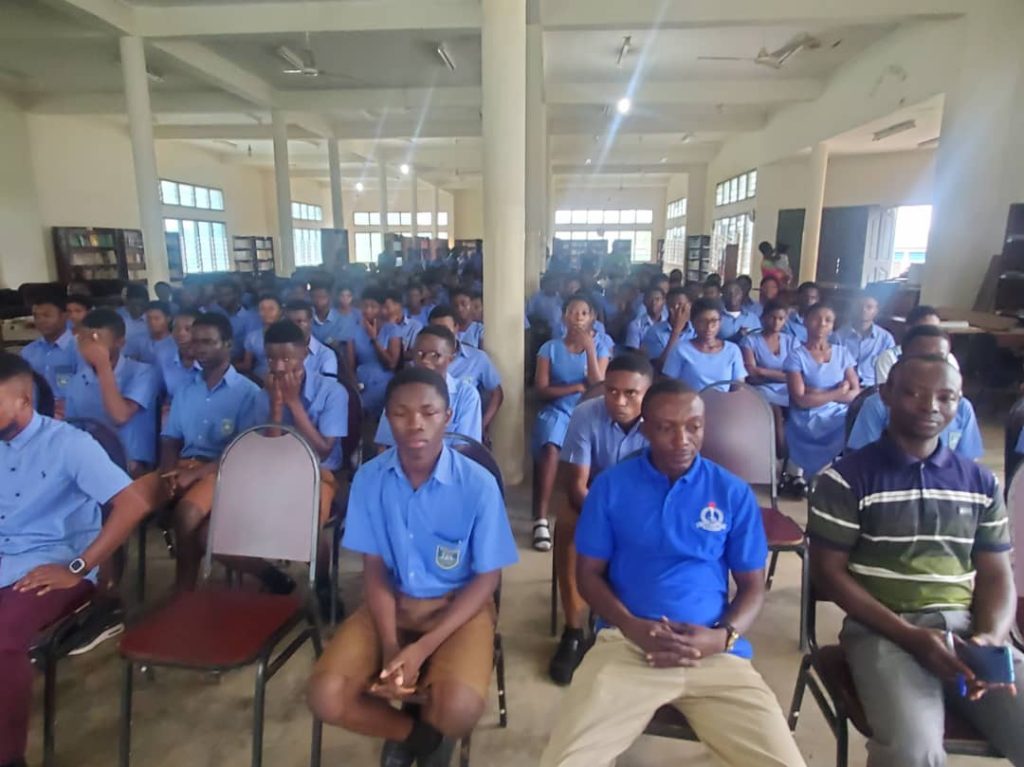 Currently, the school, with a student population of about 5,500, lacks an ultra-modern assembly hall and toilet facilities, which have become a major concern for both students and managers of the school.

This notwithstanding, the school has consistently participated in the National Science and Mathematics Quiz and exhibited a splendid performance in last year’s edition of the competition.

It is in this respect that the 2001 Year Group of the school provided a projector and laptop valued at over 10 thousand Cedis to be used in preparing the students for subsequent National Science and Mathematics Quiz and other academic competitions. 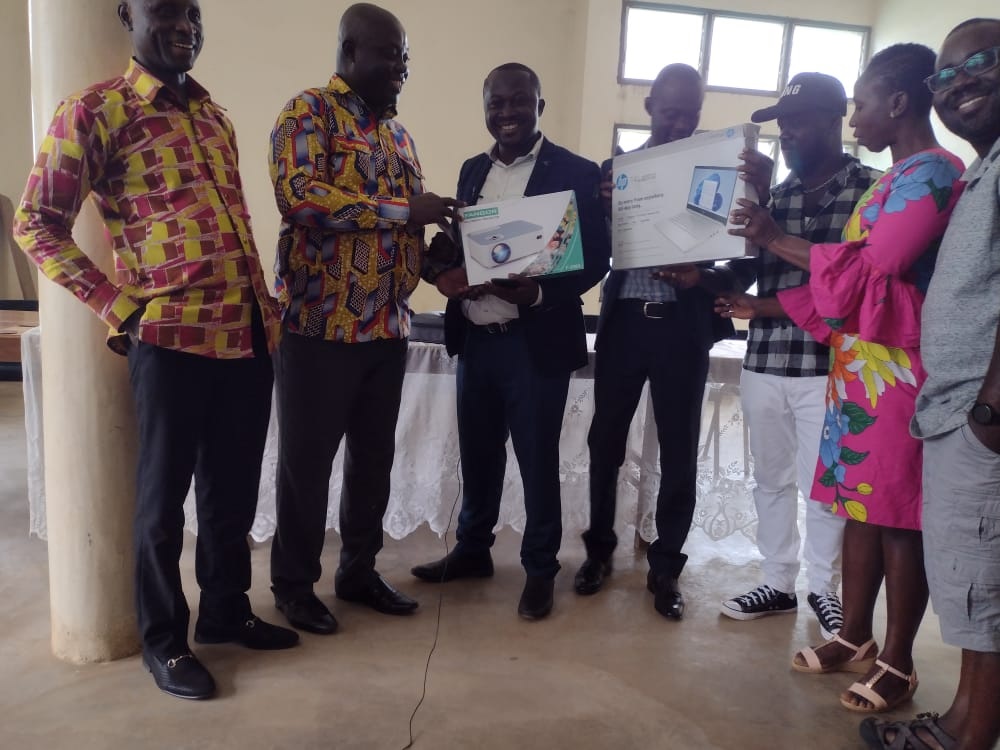 The Year group also donated an undisclosed amount of money to motivate the teachers for their role in the success chalked by the students in the 2021 edition of the National Science and Mathematics Quiz.

An Assistant Headmaster of the school, Mr. William Osei Prempeh expressed appreciation to the 2001 Year Group for the gesture.

He appealed to the government and benevolent organizations to help provide the school with an ultra-modern assembly hall and toilet facility.

A representative of the 2001 Year Group, Dr. Francis Owusu-Anokye advised the students to be disciplined and focus on their studies. 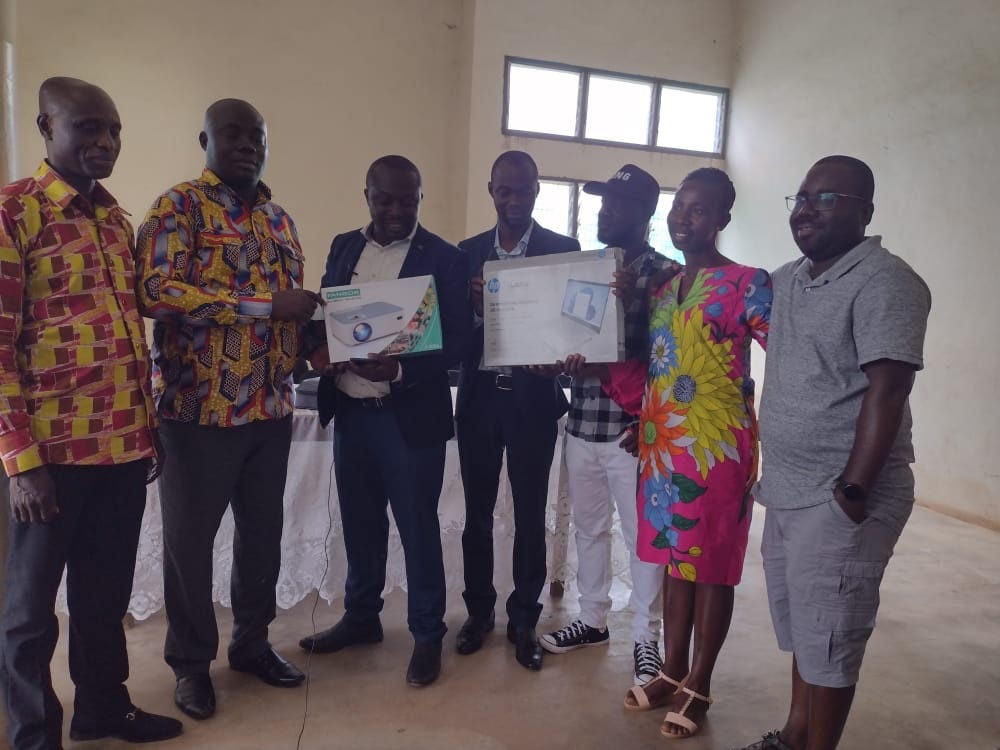 He promised that the 2001 year Group will liaise with the entire Old Students Association of the school to mobile funds to address some of the teething problems confronting the school.