The Government of Ghana has supplied the first batch of furniture to primary and basic schools in the Hohoe Municipality to enhance teaching and learning. 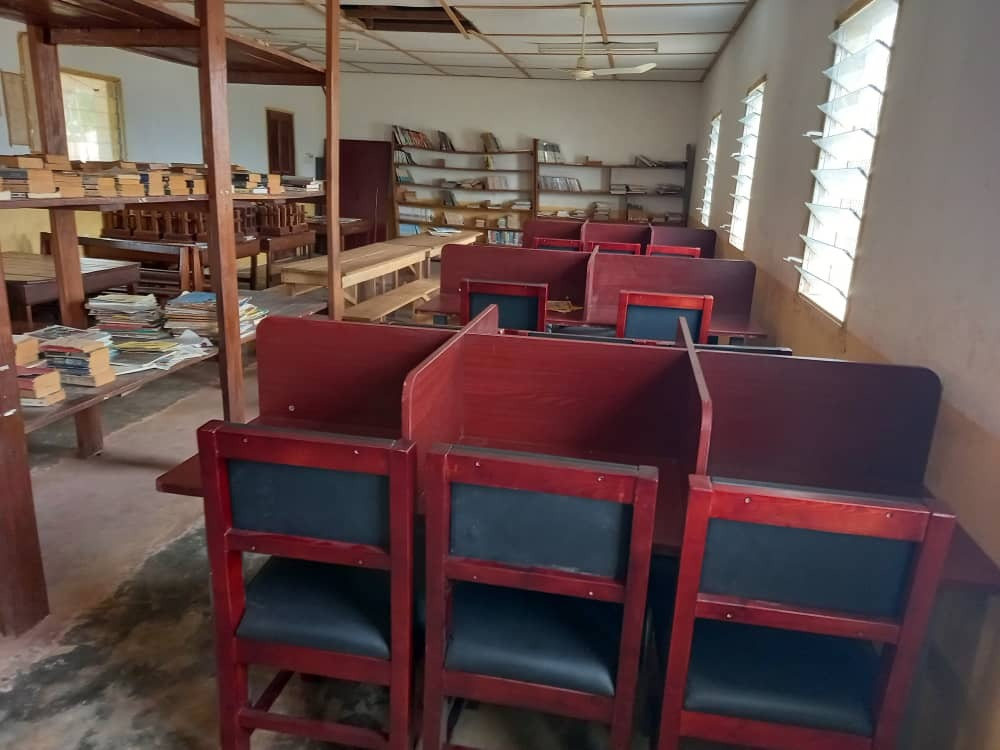 Mr Andrews Teddy Ofori, Hohoe Municipal Chief Executive (MCE), who supervised the distribution and visited some of the beneficiaries on the use of the items, said more furniture would be received.

He noted that the distribution was made based on the needs of the schools after a feasibility study.

Mr Ofori said the items would also enable students to have comfortable and the prescribed furniture in their studies.

He added that the supplies would also reduce burden on parents in providing desks for their wards, while urging the beneficiaries to make good use of the items.

He said the School also took delivery of two book shelves, a file cabinet and a notice board.

The Headmaster noted that the items had since been distributed to various classes and the School’s library having its fair share.

He noted that the items would enhance academic activities of the students.

The three unions of the University for Development Studies (UDS), Tamale, who embarked on strike last week, have called it off. The suspension of the...
Read more

The University of Ghana (UG) Council has recommended the removal of the Hall Master and Senior Tutor of Commonwealth Hall after the violence at...
Read more

The Conference of Heads of Assisted Secondary Schools (CHASS) in the Northern Region has threatened to disrupt the academic calendar if the government does...
Read more