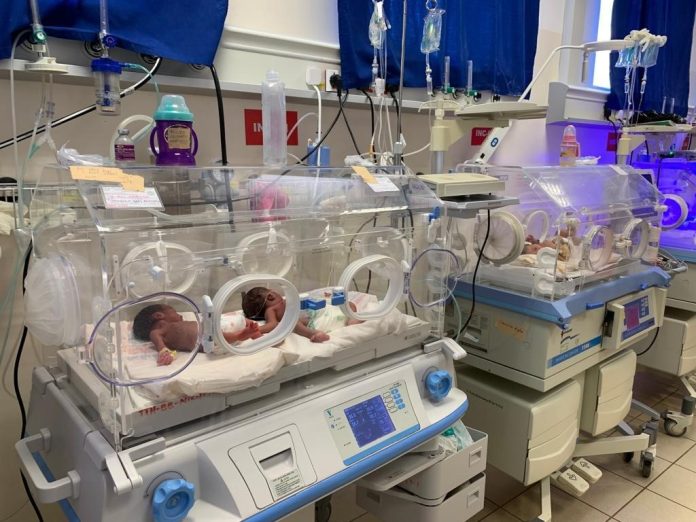 The Pediatric and Child Health Department of the Tamale Teaching Hospital (TTH) has been compelled to pair preterm babies into single incubators due inadequate incubators at the facility.

The Unit currently has 15 functional Incubators that cater for about 25 preterm babies on admission at the facility.

It has also been revealed that the Kangaroo Mother Care Unit has only 7 beds serving lactating mothers and this has compelled some mothers who do not have access to beds to sit on chairs to take care of their preterm babies.

Head of the Pediatric and Child Health Department of the Tamale Teaching Hospital, Dr. Alhassan Abdul Mumuni, told GBC News that the inadequate incubators at the Unit are affecting quality health care delivery.

The first week of life following birth is crucial for newborn survival, as most neonatal deaths could be prevented if mothers and newborns had access to cost-effective interventions, according to Experts.

The Tamale Teaching Hospital undoubtedly serves as a referral facility for the five regions of the North. 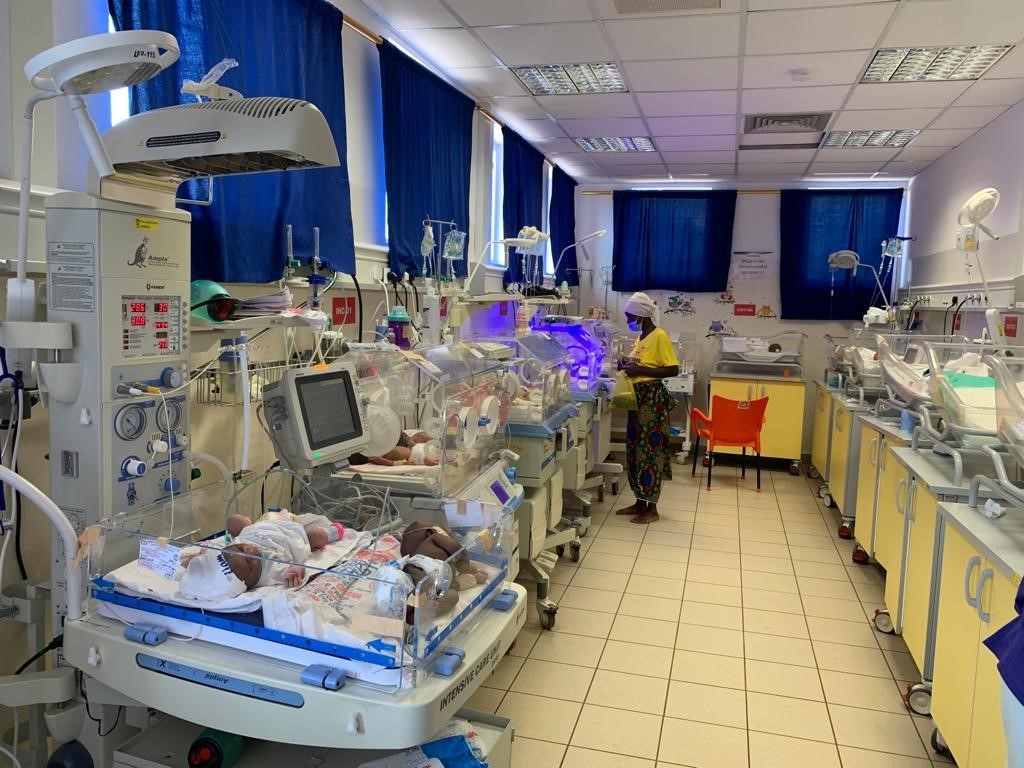 The Hospital has had a Neonatal Intensive Care Unit (NICU) for decades now. It was rated the Best United Facility in Ghana by UNICEF in 2016.

The Unit records more than 1,000 premature births per year. These premature babies usually come from the Northern region, parts of the Volta, Upper East, Upper West, Brong Ahafo regions and parts of Togo and the Southern part of Burkina Faso.

This is why inadequate equipment and machines such as incubators which are critical to the survival of neonates is worrying.

Dr. Alhassan Abdul Mumuni, said when the Unit is at its peak, they are compelled to put 3 or 4 babies in one incubator.

‘’And this is not a healthy practice’’, he noted.

‘’Also, the Unit does not have enough oxygen supply’’.

Dr. Mumuni noted that the Unit is expanding to improve access to health care and for that matter, the numbers are increasing which requires double of the supply currently being received.

‘’Currently, there is no space for parents who are on admission to take care of their babies’’, he noted. 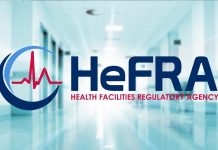 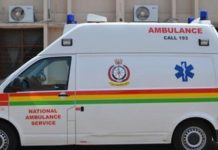