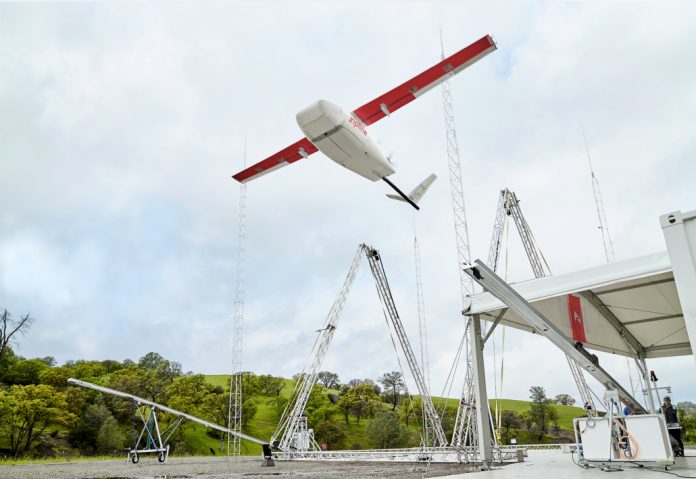 The Medical Drone Supply Center at Vobsi near Walewale in the North East Region, since its establishment a little over a year ago, has been able to make about 30,000 deliveries to more than three hundred facilities in its catchment area.

Of the number, the center has delivered over three hundred and twenty-two blood units.

Over 32,000 vaccines have also been delivered so far.

Plans are far advanced to expand its coverage area which is currently 80 kilometers radius.

In the past when all flood-prone communities in North East, Upper East and some communities in the Northern Regions were disturbingly rendered inaccessible as far as delivery of essential medical supplies is concerned during rainy seasons, is now over.

Zipline is using its Vobsi medical drone delivery Centre, strategically located near Walewale in the North East Region to deliver essential medical supplies to health facilities in its catchment areas.

Communities including Sakogu, Fumbisi, Gbentiri and all communities in the Mamprugu Moaduri district popularly known as overseas which do not have access to medicines during rainy seasons because of the state of their roads, for the first time in years, now have access to blood and medical products from the Zipline delivery center.

The GH-3 Distribution Zipline drones have the capacity to fly a distance of up to 80 kilometers from the Vobsi Distribution Centre at a speed of 120km/h.

The long hours that health facilities had to wait to receive emergency medical supplies have been reduced drastically and many lives have been saved in the process.

Speaking to GBC NEWS after a tour of the facility by newsmen, the Fulfilment Operations Lead at the Medical Drone supply center, Lesly Hilton Blankson, described operations at the center as successful. He said the center has so far made over 30,000 deliveries to more than three hundred facilities in the catchment area.

Mr. Blankson said innovative measures have been put in place to expand the operations of the Zipline distribution center. He described the collaboration between the leadership of the facility and its partners as commendable.

In April 2019, the Vice-President, Dr. Mahamadu Bawumia launched the operations of Zipline Drone Delivery Technology in Ghana at Omenako, near Suhum, in the Eastern Region which paved the way for the commencement of works on three other distribution centers.

It is a government project aimed at ensuring emergency supplies of essential medicines by Zipline drones to health facilities in some deprived areas in the country. 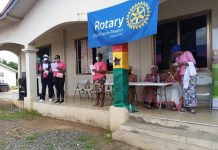 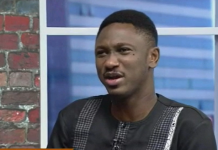 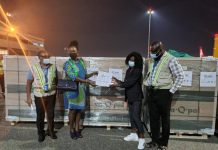