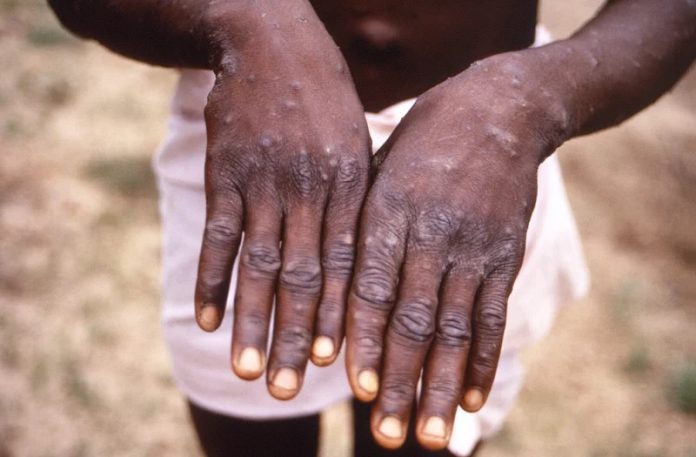 The Western Regional Health Directorate has dismissed reports of a case of Monkeypox in the Region. There were reports that the disease has been recorded in the Ahanta West District.

A statement signed by the Regional Health Director, Dr. Yaw Ofori Yeboah, said an individual reported to a facility in the Ahanta West Municipality with blisters but an initial assessment of the case showed that it was not monkeypox. 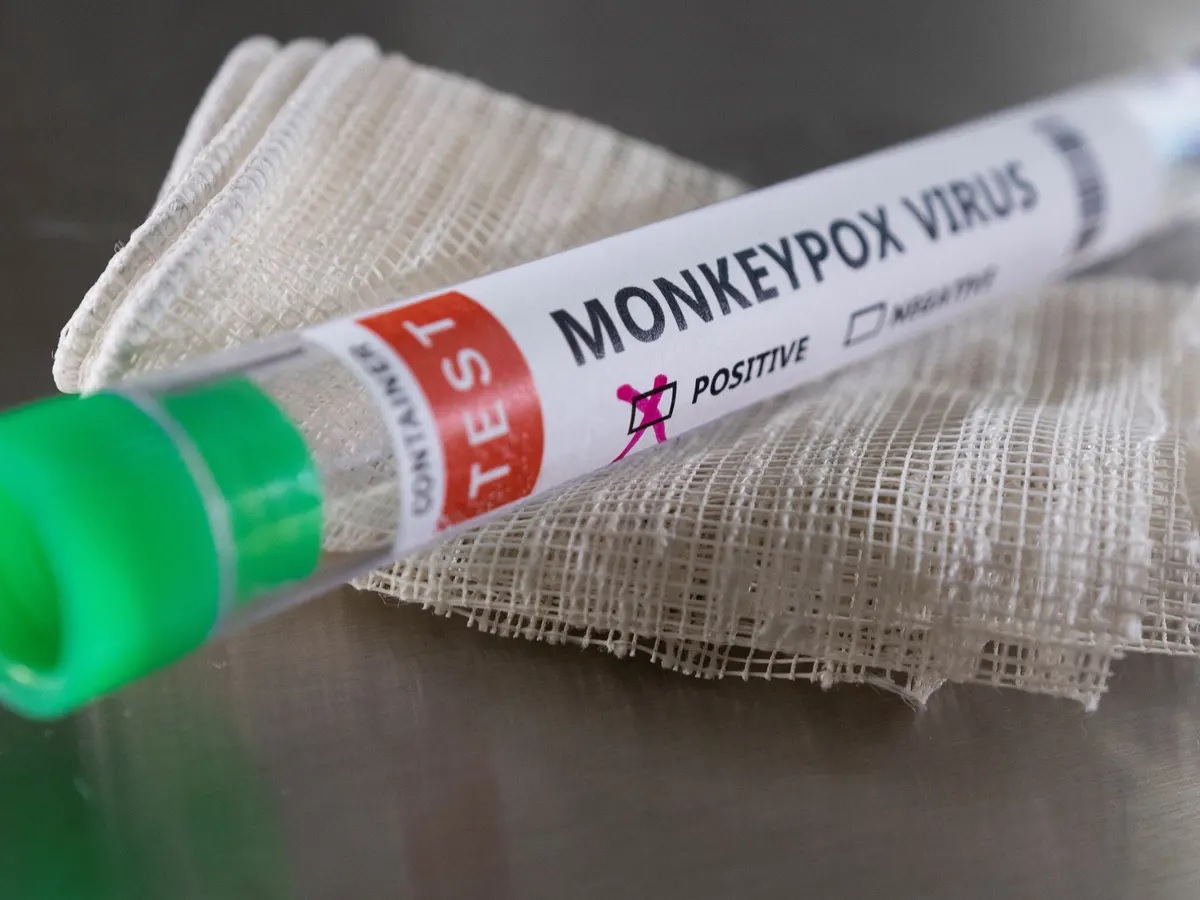 It however, indicated that further investigations will be carried out. The Directorate, consequently, announced heightened surveillance in order to detect any suspected cases.

Though common in remote parts of Central and West Africa, the disease has recently been recorded in nine European countries including Spain, UK, Germany and France as well as in the US, Canada and Australia.