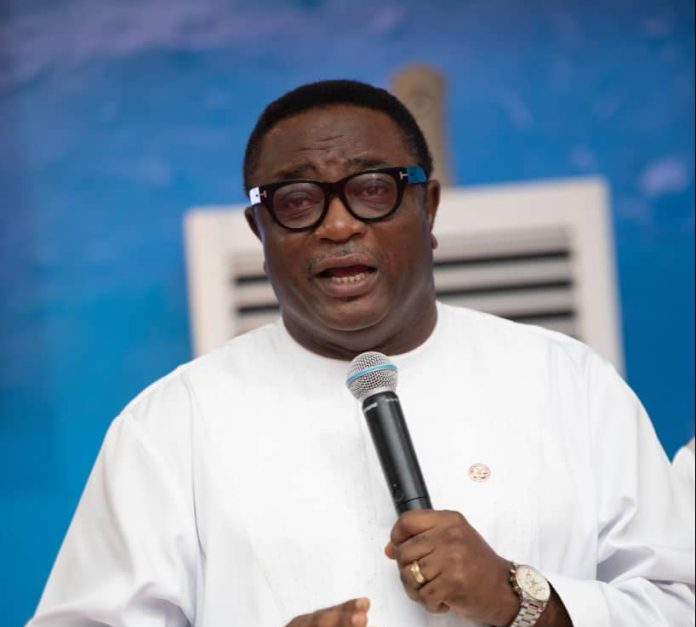 The Ninth Eastern Presbytery Synod has taken place in Koforidua, the Eastern Regional Capital with a call on religious leaders to take keen interest in political activities, but be circumspect. This is because the Church plays a critical role in the formation of character of an individual.

Former Deputy Minister of Local Government and Rural Development, Elvis Afriyie Ankrah, who made the appeal at the Synod, implored religious leaders to move away from the practice where they are seen vocally voicing out problems about a particular political party’s administration, but go mute about factual problems detected during another political party’s administration.

He encouraged Christians to reflect on their actions and inactions before seeking for an awakening from God.

”Politicizing” the Church should not be encouraged, because it dents the image of the faith.

Speaking on the theme “Revive us again, Oh Lord, heal us”, Mr. Afryie Ankrah stressed the need for Christians across the country to fervently pray for God’s intervention, following published reports that indicate the country is in difficult times. 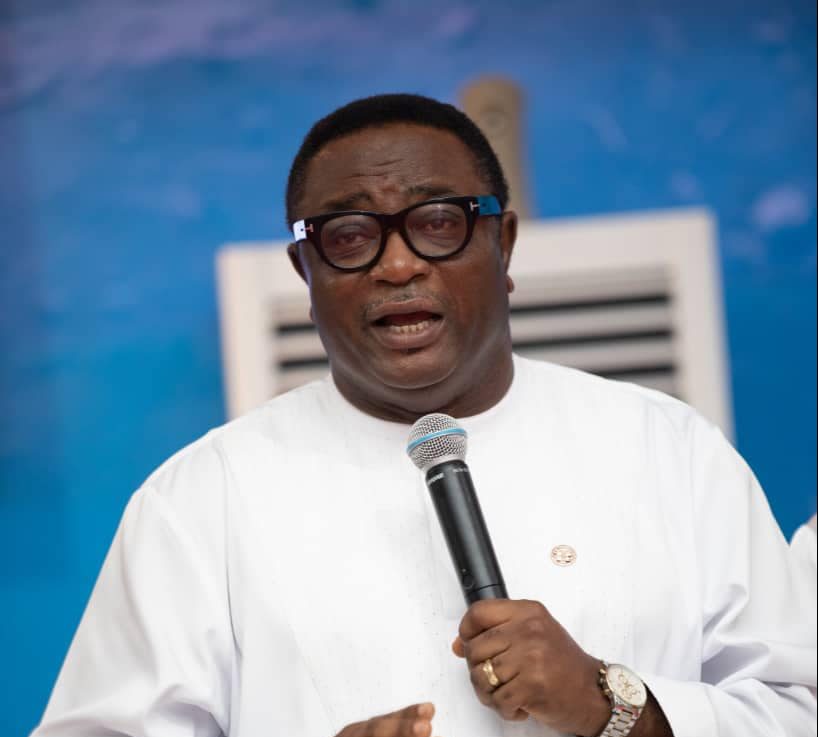 The Eastern Synod Moderator, Rev. CSP George Akuahmoah Boateng, said the Church is committed to supporting the government to strategize for maximum benefit in areas of education, climate change adaptations and agriculture among others.

CSP Akuamoah Boateng dwelling on the theme for the Synod from the second book of Corinthians, observed that, ”when there is a moral decline and lack of spiritual concern among God’s Children, He sometimes sends judgement unto His people in the form of drought, diseases and economic challenges. But when believers pray and ask for God’s mercy and revival, He shows compassion unto His people and answers their prayers”.

CSP Akuamoah Boateng said even though some prophesied doom for Africa when Covid-19 was on the rise, God sustained the Continent.

Commuters to expect another transport fare increase next week

US woman swallows engagement ring in her sleep