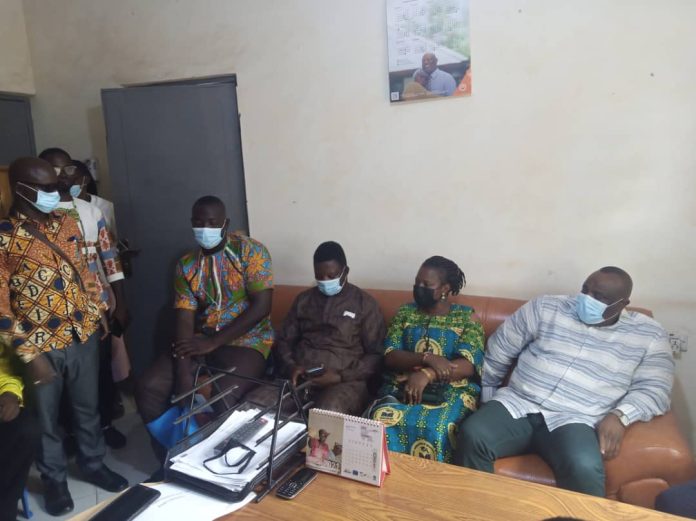 The NDC, has described the Ghana Broadcasting Corporation’s coverage of the 2020 General Election as nothing short of Excellence. The NDC commended the State Broadcaster for what it described as balanced, fair and accurate reportage before, during and after the elections. 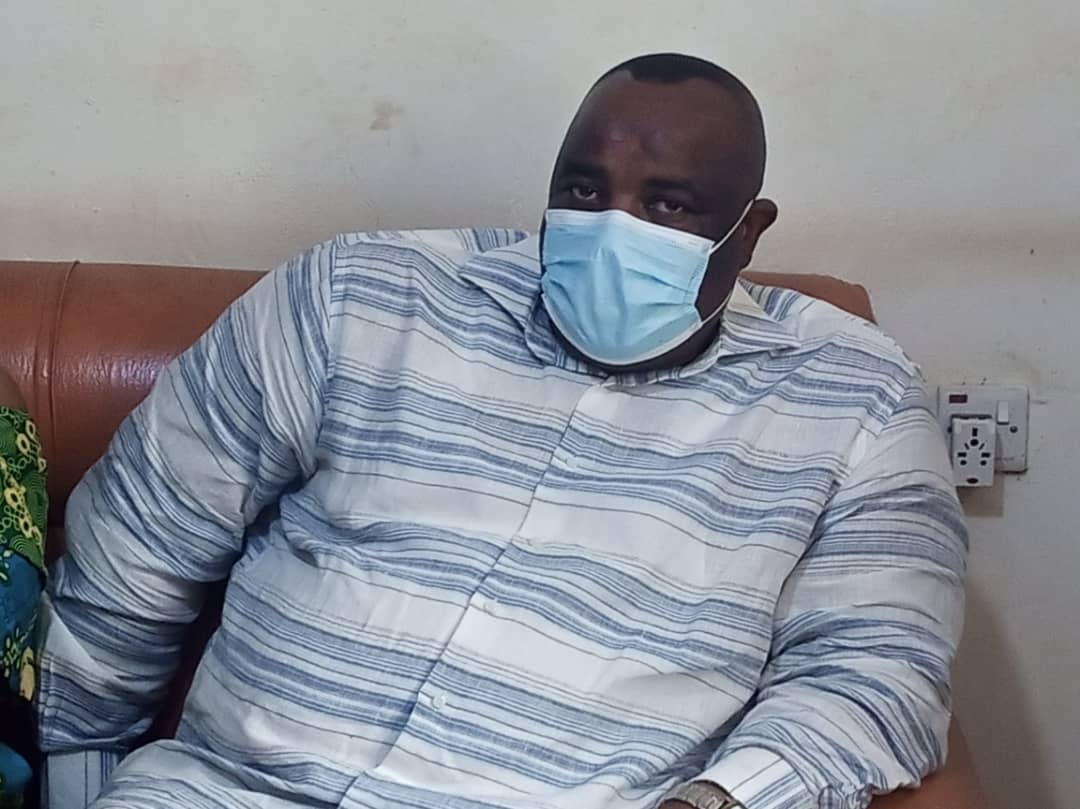 The Upper West Regional Chairman of the NDC, Abdul Nasir Saani said this when he visited the Staff and Management of the GBC’s Radio Upper West. He said the visit was to afford the party the opportunity to congratulate staff of the Corporation and also forge lasting relations.

“GBC did a good job for the nation and especially people of the Upper West in relation to the just-ended 2020 elections. The NDC appreciates the efforts and also extends their gratitude to GBC Radio. We are ready to provide moral support to the Corporation”, he noted. 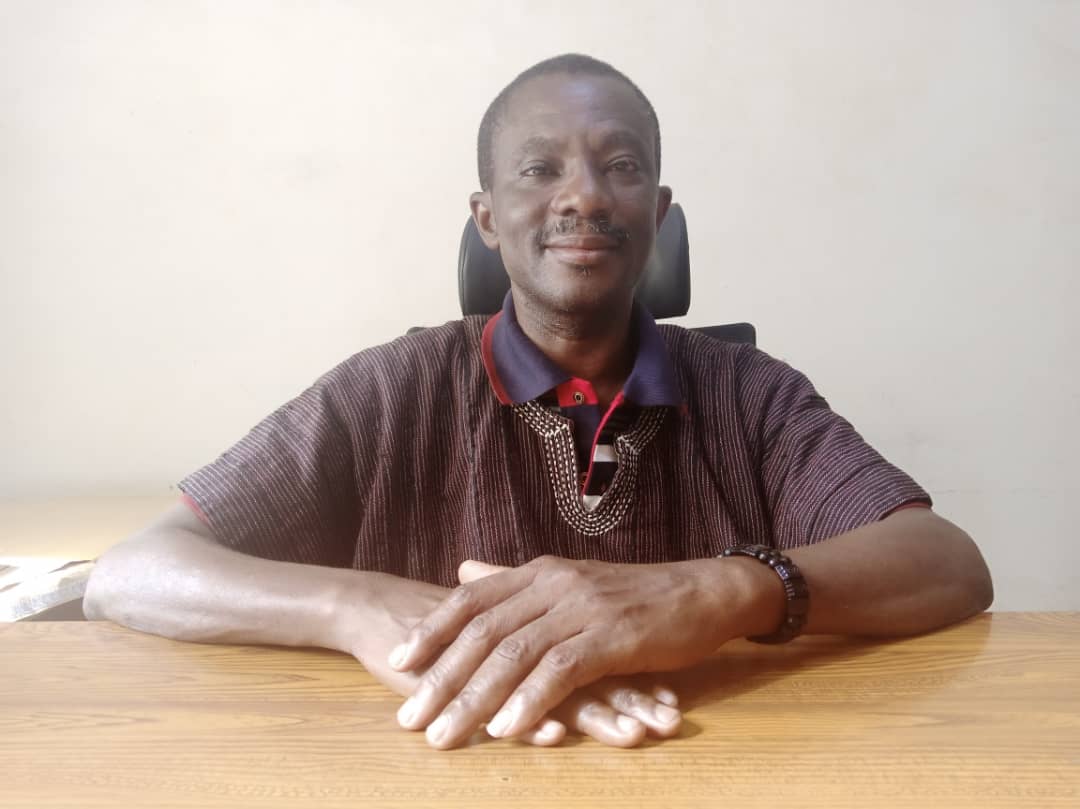 On behalf of Management, the Acting-Regional Director of Radio Upper West, Christopher Asiedu recounted the GBC’s role as a neutral player in the political space. He said the station will continue to operate as it should to aid in the development of the Upper West Region.

“The gesture is really appreciated for recognizing the role of the GBC in matters concerning politics. As a public service organization, neutrality, impartiality and professionalism are the hallmarks of the Corporation. GBC’s Regional station will continue to support all the parties and the State-development agenda of the people”, Mr. Asiedu noted.

For his part, the Head of the News Department, Emmanuel Mensah-Abludo said the News Team would continue to operate with professionalism and tact as it worked to foster the development of the region and Ghana in general.

Limited Registration ends today with call on EC to extend the...

We will investigate PDS deal and Agyapa – Mahama