Vice President Mahamudu Bawumia has charged private sector players to engage the government more on what needs to be...
Read more 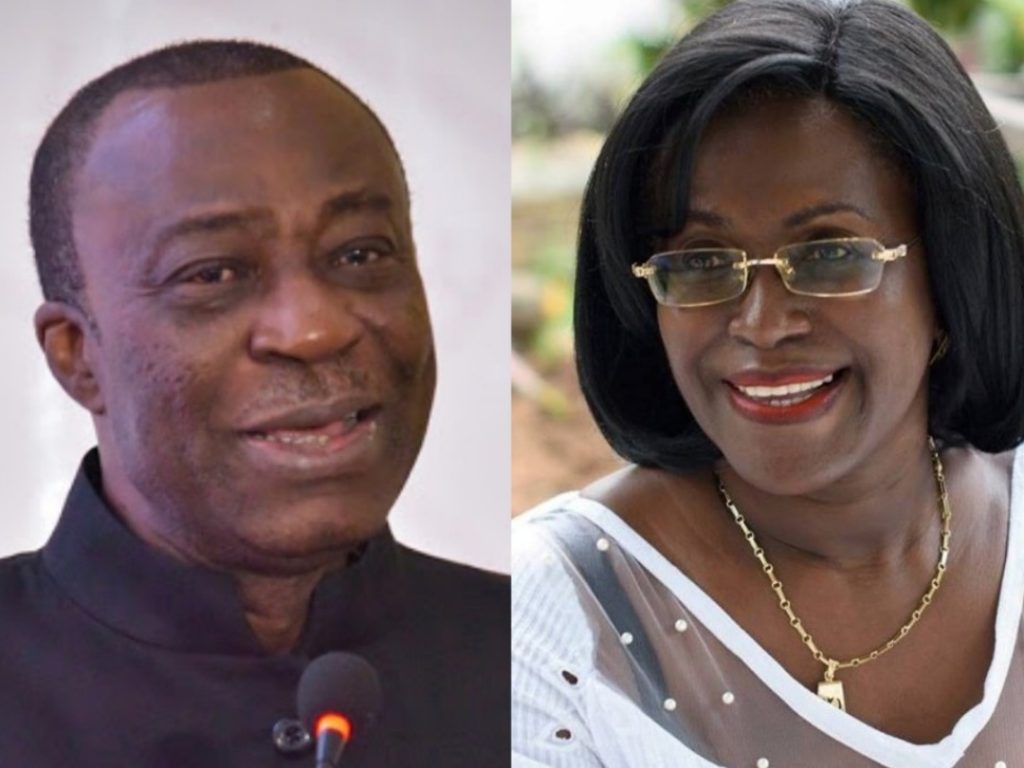 Mr. Osafo-Marfo who served as Senior Minister in President Akufo-Addo’s first tenure but retired and chose to remain in the background in the second term disclosed his new role when he addressed the Birim Central Municipal Assembly at Akyem Oda in the Eastern Region.

Mr. Osafo-Marfo said the President made the appointment at the first cabinet meeting on March 6, 2021.

President Nana Addo Dankwa Akufo-Addo has been welcomed by his French counterpart Emmanuel Macron at the Elysee Palace, Paris ahead of the Summit on...
Read more
General

Plugging the gaping revenue leakages from the smuggling of gold by small-scale miners will boost the country`s fiscal revenue. Almost $2 billion worth of gold...
Read more
General

The Queen mother of Wassa Fiase in the Western Region, through her Foundation, Nana Abena Kunadjoa II Foundation, has partnered Gold Fields Ghana to...
Read more

The opposition National Democratic Congress (NDC) has added its voice to the growing number of condemnations against the alleged arrest and assault on two...
Read more

Togbe Lablulu Tegbeza V, Chief of Adaklu Waya at the weekend said they were privileged to have an extraordinary and hardworking Member of Parliament...
Read more

The President, Nana Addo Dankwa Akufo-Addo, is expected to leave Ghana on Sunday, 16th May, for a nine (9) day official working visit to...
Read more