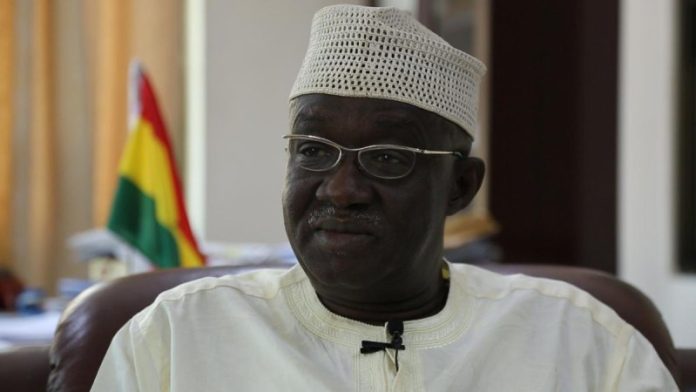 Residents of Navrongo Central in the Upper East Region have expressed shock at the death of former Aviation Minister Kofi Adda. They described him as a man of principles, an achiever and a developer.

When GBC News visited the Navrongo Central Constituency, the atmosphere was calm, with the people going about their normal activities. However, they would throw a sad facial expression when confronted with the sad news of the demise of the former Member of Parliament, Kofi Adda. According to them, the death of the former Aviation Minister is a big blow to the entire people of Navrongo.

“I did not anticipate he would be gone so soon’’, said one resident.

Some women had gathered at the family house in Navrongo, when GBC News visited. The Constituency Office of the New Patriotic Party, was also locked up when the news team visited.

The Constituency Chairman of the NPP, Mensah Kofi Anthony who was later spotted with other Executives at a playing field near the Office complex said he had directed all party members and structures to be tied with red bands as they mourn their party legend and former Minister.