Turn out in your numbers, vote massively for the NPP – President Akufo-Addo

President Akufo-Addo, has appealed to all eligible voters in the country, ahead of the conduct of the 7th December presidential and parliamentary elections, to turn out in the numbers, and vote massively for him and the New Patriotic Party.

According to President Akufo-Addo, the policies and programmes implemented by his Government, since his assumption of office in 2017, such as Free SHS, 1-District-1-Factory, and Planting for Food and Jobs, have resulted in the enhancement of the living standards of Ghanaians.

Embarking on a day’s campaign tour of the Western Region, on Sunday, 29th November 2020, which saw him visit Sekondi, Kwesimintsim, Mpohor, Agona Nkwanta, Tarkwa, Bogoso and Akropong, the President indicated that “with four more for Nana and the NPP, we will do even more for you.”

To the electorate, the President added that “everyone who has registered and is in possession of a voter ID card should not sit at home, and assume that ‘Nana has already won, so I won’t vote’. If you haven’t voted, Nana hasn’t won.”

The President continued, “So everyone should leave their homes on 7th December, go to your respective polling stations and vote massively for Nana and the NPP. That is what will give us a decisive victory we are after.”

The President explained that a majority of seats in Parliament is what will strengthen his hand in Government, and will pave the way for the implementation of policies and programmes that wull help move Ghana onto the path of progress and prosperity. 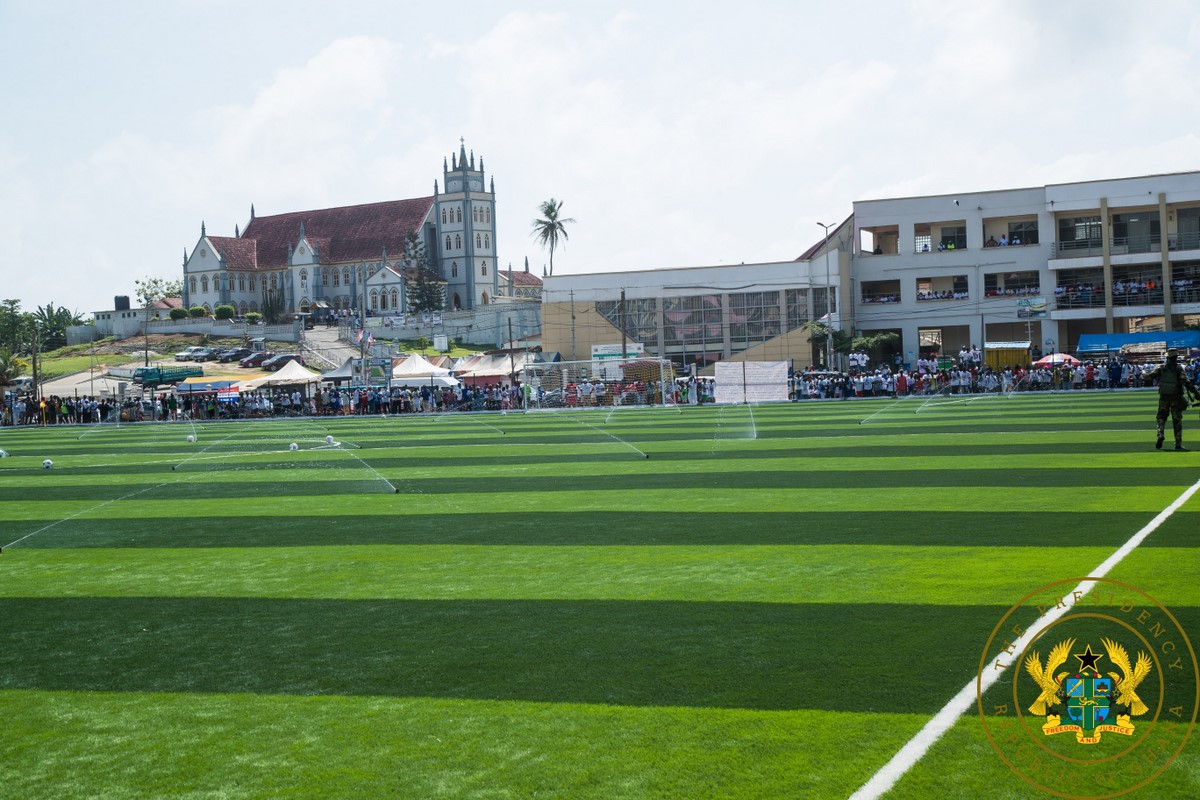 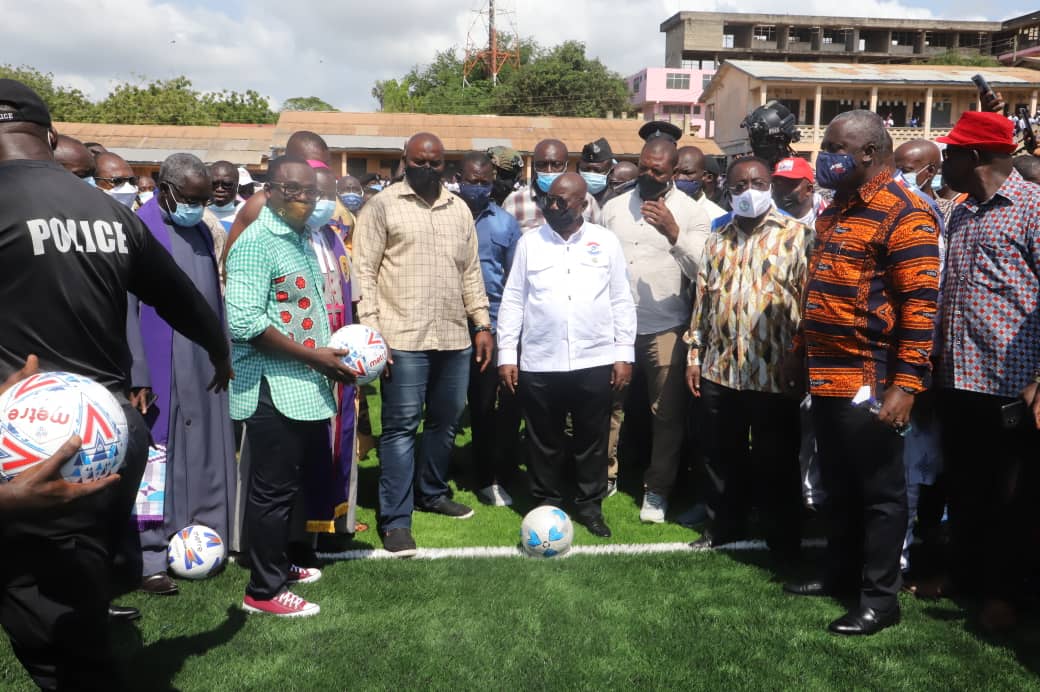 From Monday, 30th November, President Akufo-Addo will embark on a 3-day campaign tour of the Ashanti Region, with visits, on day one, to Bantama, Offinso North, Offinso South, Afigya Kwabre North, Manhyia North, Subin and Asokwa.

Speakers at a symposium organized on the sidelines of the 51st session of the United Nations Human Rights Council (HRC) session have condemned the...
Read more