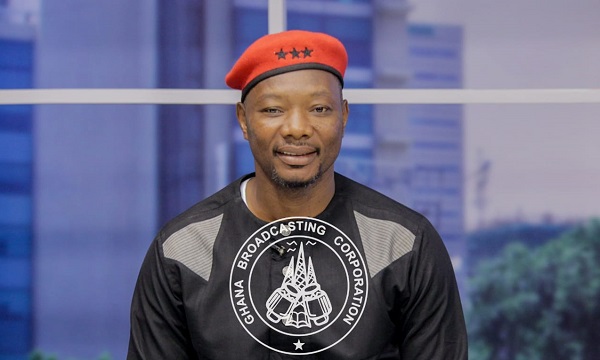 According to Bernard Mornah, Former Chairman of the Peoples National Convention (PNC), the current situation concerning Qnet is a result of limited job opportunities in Ghana.

In a discussion on the GTV’s Breakfast Show, he stated that he is doubtful about the exercise the Police embarked on concerning Qnet.

He is of the view that if there is a direct motivation, it should be made known so that the public could applaud the efforts of the Security in clamping down upon such instances.

A Ghanaian Times Monday, October 18, 2021 edition, had a report titled “Police swoop in E/ Region: over 100 Qnet agents, other criminals grabbed’’. The report said Personnel of the Counter–Terrorism and Concentration Camp of the Police at Huhunya were in a special operation in the Eastern Region to ensure public peace, protection and combat crime. Chief Superintendent of Police, Weijom Raymond Adofiem, who confirmed the arrests stated that the Police had received a number of complaints about swindling people under the guise of network marketing, the report stated.

Mr. Mornah said considering the age range of the people arrested (15-35), it clearly depicted the fact that unemployment had made the youth desperate and ready to make a living out of any opportunity at hand.

“If you don’t have money you fall prey,” he said.