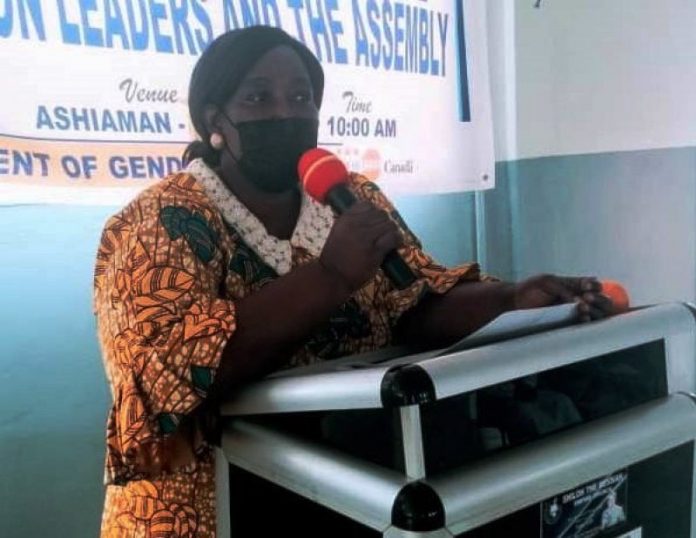 Over 15 million girls globally, get married before their 18th birthday, Mrs Matilda Banfro Greater Accra Regional Director, Department of Gender, Ministry of Gender, Children and Social Protection has revealed.
Speaking at a dialogue with identifiable groups on their role in ending child marriage in Ashaiman, Mrs Banfro stated that, child marriages had become a global challenge and must be of concern to Ghanaians as well.
Mrs Banfro reiterated that marriage remained a consensual union between two individuals who had attained 18 years and above as being captured in the 1992 Constitution and the 1998 children’s act of Ghana.
She said data at the National level in Ghana said one in every five girls was married or in a union before the age 18 threshold, saying the situation in the Northern part of the country looked more critical than in the Southern part. 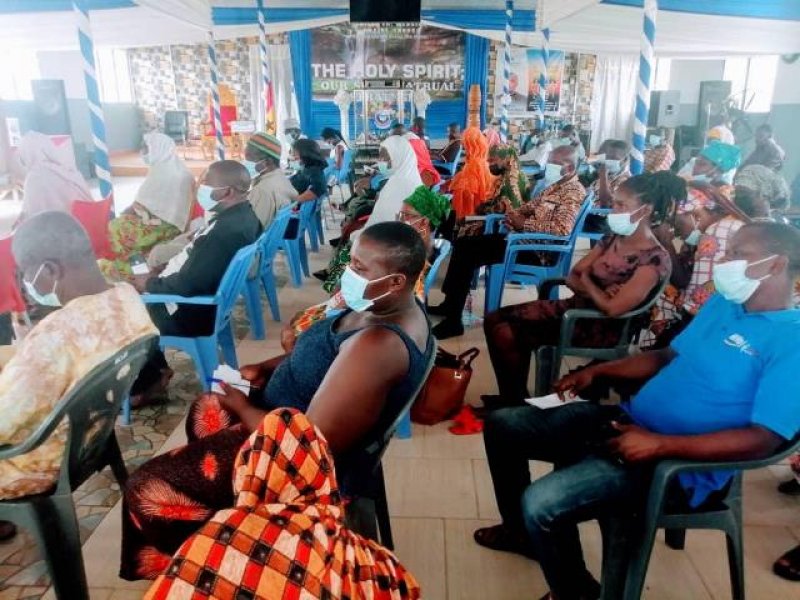 She said across the five regions in Northern part of the country; one in every three girls was married or in a union before their 18th birthday pegging it at 34 per cent as against their Southern counterparts which is 19 per cent, a situation she said needed attention.
Mrs Banfro explained that, girls from poorer homes are four times more likely to marry at early age than those from richer homes, adding that the key causes of child marriages included; poverty, patriarchy, religion and gender-based discriminations.
She reiterated that the Greater Accra Regional Department of Gender through the Gender Ministry and with support from the United Nations Population Fund (UNFPA) and the Canadian Government would continue to embark on the community sensitization campaign.
She said the campaign seeks to raise the awareness on the dangers involved in child marriages across the various districts within the country and the Gender Ministry would monitor and evaluate its activities to ensure the sensitization programme achieved its purpose.
“We will deploy our monitoring team into the communities to ensure the needed results are achieved,” Mrs Bonfro added. 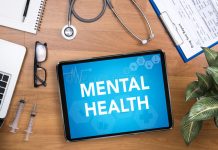 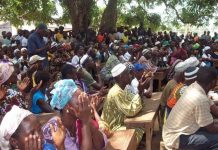 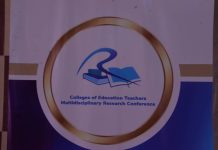 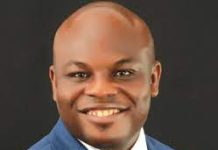 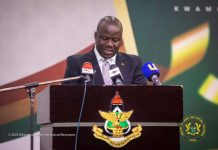