Former FIFA president Sepp Blatter and France footballing legend Michel Platini were both cleared of corruption charges by a Swiss court on Friday.

Blatter, who led FIFA for 17 years, was cleared of fraud by the Federal Criminal Court in the southern city of Bellinzona. 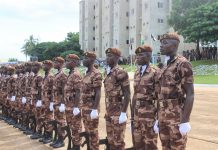 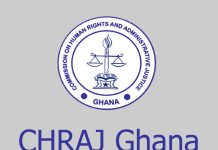 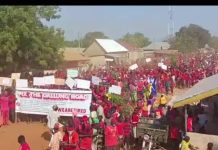