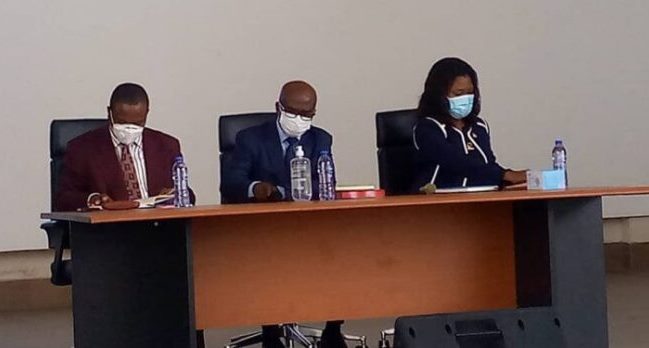 Government has published the full report of the three-member Ejura Committee that was put together to investigate the disturbance in Ejura in the Ashanti Region. The 3-Member Committee has recommended the immediate transfer of the District Police Commander. It also recommended the structural expansion of the Ejura Police Station, as well as an increase in personnel to enable the Command to deal with such situations better in the future. The 55-page report said the Deputy Superintendent of Police Philip Kojo Hammond should be transferred for incompetence and the fact that his relationship with the community had been damaged beyond repair. This is one of 10 recommendations made by the Committee in its final report presented to the Ministry for the Interior, which was published by the Ministry on September 27, 2021. 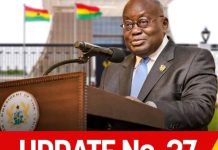 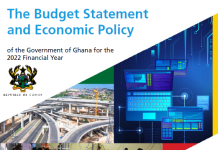 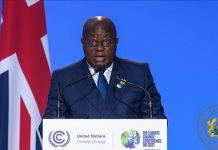