The 27-year-old has been speaking to GTV Sports+’s studio Breakfast show on a wide range of issues including the continental showpiece which started nine days ago.

Ghana’s Black Stars fell to Morocco in the Group C opener in Yaounde before sharing the spoils in a 1-1 drawn game Gabon.

Ahead of Friday’s Group C crucial decider against Comoros, the ring warrior crossed carpets and spoke about the Black Stars.

“I believe that now, probably one of the worst times for Ghana football is facing. It is just like day and night. The darkness fades away and light comes. They will get better. It is just a matter of time,” he told Alexis Laura on the Breakfast show.

The 2013 Amateur Boxing Association British lightweight title winner failed to predict the outcome of the game involving the Black Stars and Comoros but, wished the team the best of luck.

“I don’t want to predict but I wish the Black Stars the best of luck,” he said. “Based on their previous performances, I am not a football fanatic so I have to stay neutral.” 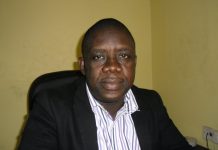 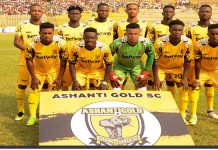 Call for new ownership of AshGold amidst match-fixing brouhaha 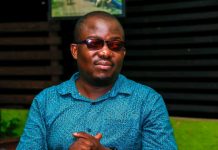